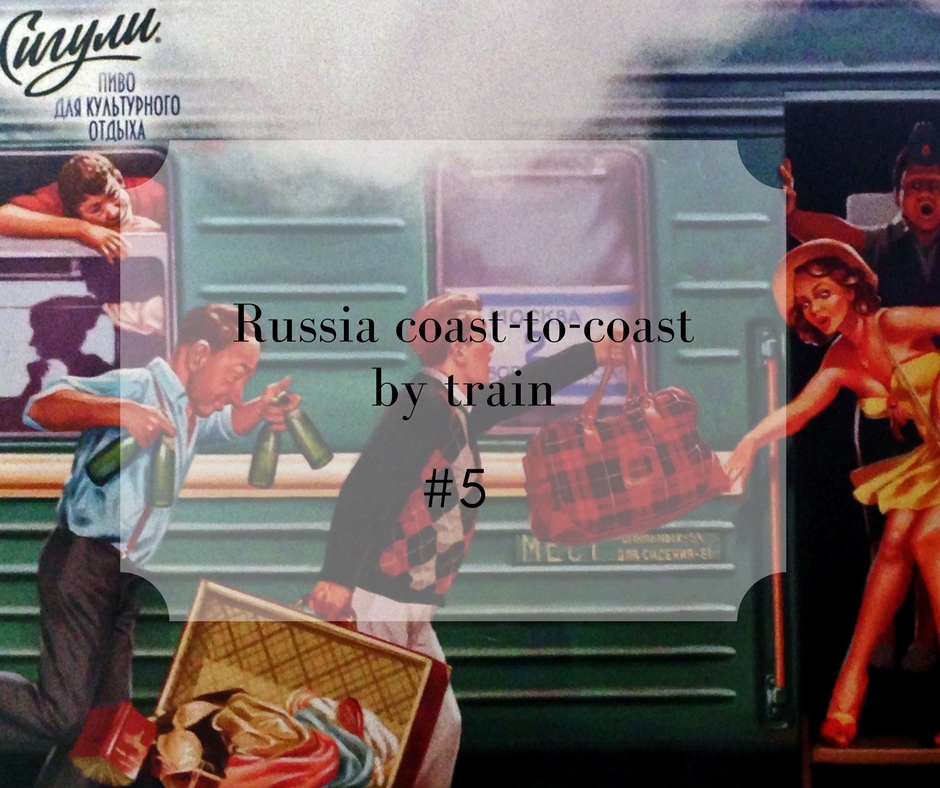 “In Russia we have two problems: fools and roads” says Katia, raising her voice over the noise of the motor of the old, ramshackle marshrutka jumping and wobbles noticeably in every hole on the way to Lake Bajkal.

Katia is a young girl from Irkutsk, who is studying to become a tourist guide and in order to practice she has offered to accompany me in marshrutka (a small minivan that serves as a bus) to Listvyanka, a town overlooking the Bajkal. She is a chubby girl, with sandy rock star-cut hair, she has a cheerful temperament: it seems she finds every aspect of the culture of her country amusing.

“Stupid people are not absent in Italy, if it’s any consolation for you – I assure her – As for the roads, in Rome, they are so terrible that they are the subject of promises during every single election campaign”.

“Ah, but in Russia the roads situation is so desperate that our politicians don’t even promise to fix them” she says and laughs. 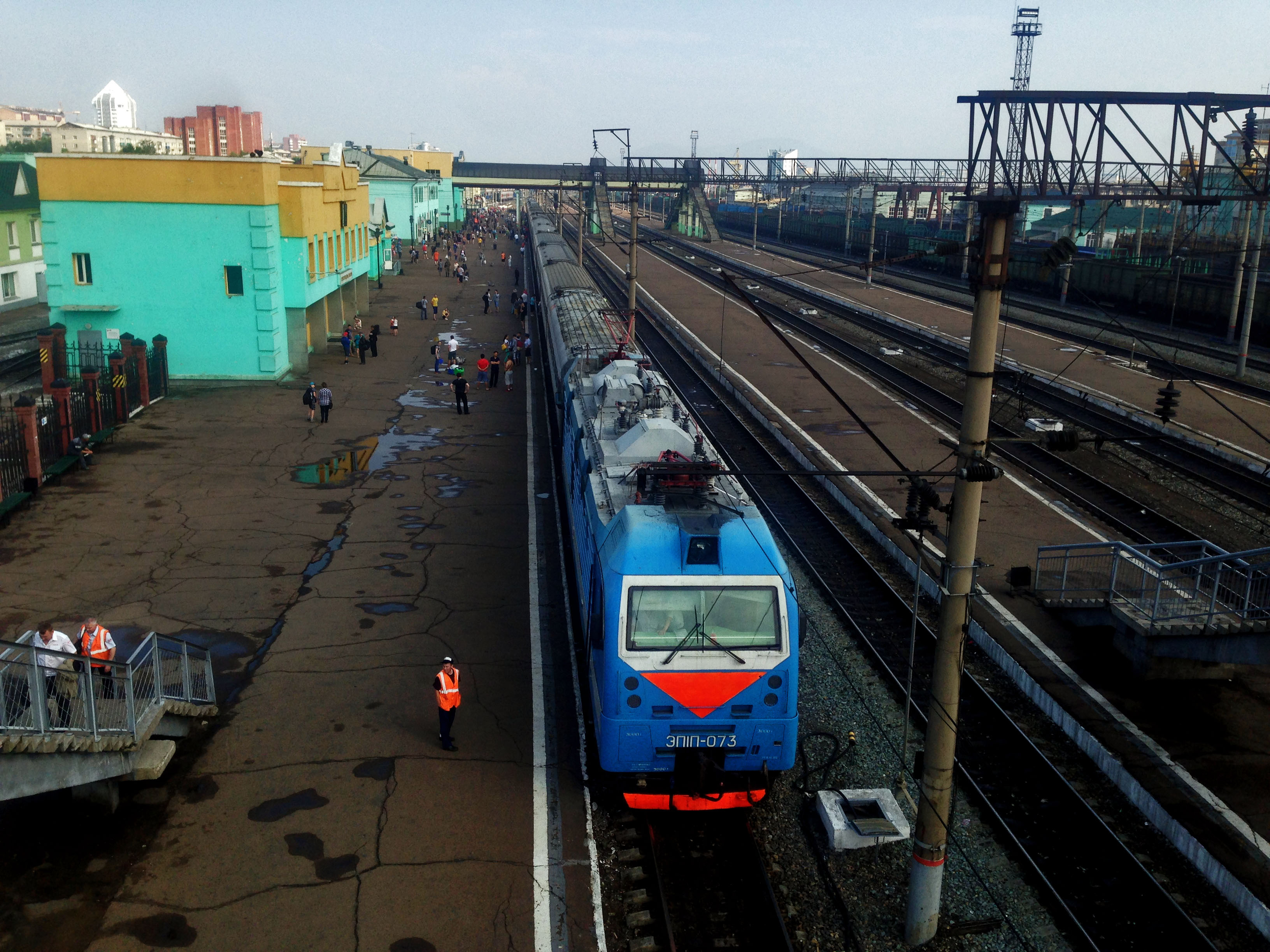 The marshrutka we sit in is particularly picturesque; it has dusty lilac-coloured curtains with yellow bows that come down on the opaque windows and it also has some problems at the tailpipe, so, instead of throwing gas out of the vehicle it makes us (about eight people) breathe it. We continue our journey along the dark Siberian forests while the driver of our marshrutka, suffering from the “overtaking syndrome” and from what we’d euphemistically call a “sporty guide” keeps on muttering angrily whenever he finds other cars on his way. It seems he has no intention of slowing down despite the road surface is in poor condition.

If once the roads were the “scourge Tsarist empire”, as Marquis Custine put it when he visited Russia in 1830, they continued to be the scourge of the Soviet empire because the USSR wanted to discourage individualistic practices such as the use cars, so it had no intention to develop an extensive road network. 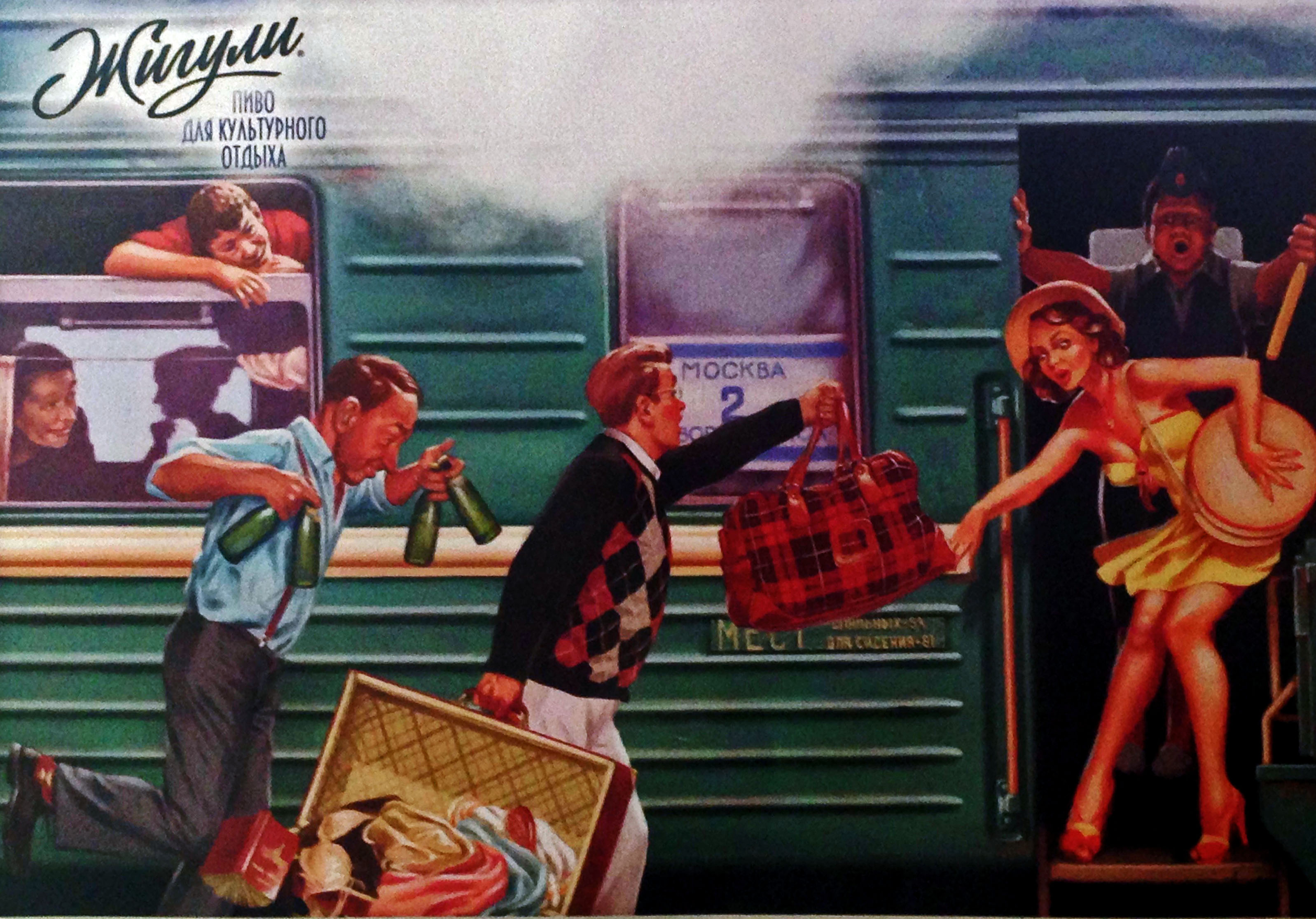 Thus, even if the homo sovieticus came to demonstrate to the whole world he was able to travel in space, he was never able to travel by car in his own country. Since the fall of the USSR, things have changed, at least a little. Until 1992 the motorways didn’t even exist, with the increasing number of cars (about 8 million in 1990 to 37 million in 2012) it became necessary to develop the investments in the sector of road links. The Russian city with the highest concentration of cars is Vladivostok, the Russian outpost on the Pacific Ocean as well as the terminus of the Trans-Siberian. Here the proximity to Japan meant that it was incredibly easy to buy Japanese-made cars. They arrive on cargo ships at the vast industrial port city. “According to statistics, in Vladivostok there are 6 cars per inhabitant – explains my friend Alexander, who despite living in Vladivostok has just one car – and many of these have the steering wheel on the right, although driving is on the left”.

In the Russia of the past, the streets were few and battered, but such a vast country (this is by far the largest nation in the world) needed connections between the various provinces and the capital city. For this reason, Tsar Alexander III ordered to give the empire a rail road that could connect European Russia to Asian Russia. Thus, the idea of a great rail road that crossed the immense Russian territory was born and in 1891 the works to construct the longest railway in the world began. The Trans-Siberian was about to be born. The rail road, however, proved itself to be more expensive than expected. it consumed two-thirds of the state budget and it was one of the reasons that pushed the empire on the brink of bankruptcy. The obstacles were mainly technological and had to do with logistics, but climate was also a huge problem. The Russian society leant on a feudal model, with a largely agricultural workforce and not specialized in engineering works. The labour shortage was compensated by mainly employing those condemned to forced labour, motivated by the promise they would have obtained a sentence reduction, as well as foreign workers from China and Korea.

The rail road had to cross three of the longest rivers in the world, huge wild forests and run along the enormous lake Bajkal: all this in one of the most inhospitable climates on Earth. The melting of ice in the spring that caused the widening of the rivers beds, forced the engineers to revise and alter the route several times. Every year floods and swamps had threatened the Siberian railway. The marshes, of which Siberia is full, are the ideal environment for flies and mosquitoes that affected the workers, who were forced to work under suits in which they were sewn gauze networks for the head.

The construction proceeded slowly because the working season had to be reduced to four months due to the cold weather that made the track-laying impossible. The various obstacles came unexpectedly to extend the work and to increase the costs. Engineers, compelled to save money as much as possible, finally decided to use poor and not very durable materials. This made the Trans-Siberian one of the most dangerous railway routes in the world, with constant risks of derailment due to the deformation of the tracks, failure of bridges and sleepers. A survey of the Nineties on the condition of the Russian rail network, revealed that the steel used in the construction was not suitable for the climate rigour of the regions that it went through.

Eventually, Nicholas II, successor of Alexander III, was able to usher in the Great Rail road which was presented at the Paris Universal Exhibition in 1900. The Russian Pavilion exhibited models showing a luxurious train equipped with marble bathrooms and living-room with a large pianoforte. No realistic facts. Beyond the expectations of grandeur, designed to impress the public of the Exhibition, the Trans-Siberian represented the triumph of man over nature. 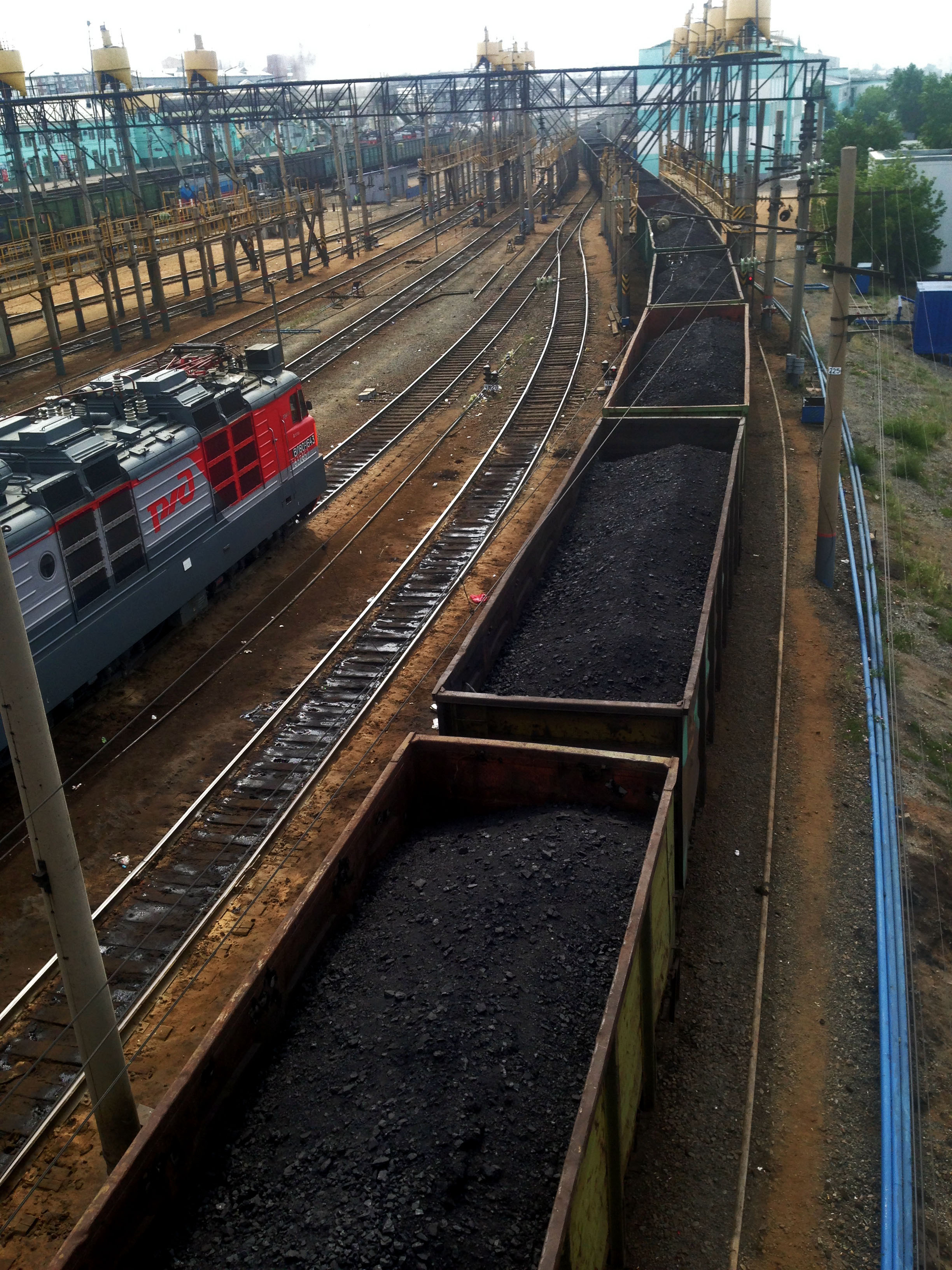 raw materials from the most remote regions of the empire, the Russian rail network has never aimed at high speed: the trains did not exceed 70 kilometres an hour and often advancing to no more 30 kilometres per hour due the precariousness of the materials used for construction. It was only in 2009 that the Russian Federation adopted high speed trains in one of the busiest routes, the one that links St. Petersburg to Moscow: the new train, the Sapsan, reduced the journey time between the two cities from eight to four hours.

Russia is now planning to catch up in terms of railway technology by deploying a network of high-speed trains to make it easier to move around throughout its immense territory. However, if until a few years ago, the country was courted by European giants such as Alstom and Siemens, interested in grabbing the contracts of the Russian high speed, today, further to Western sanctions, Russia is turning its gaze eastwards. Because of the embargo, Europe will lose a great investment opportunity, and the Chinese will take advantage of this. They are planning a mammoth work of railway engineering: the New Silk Road.

The visionary project, which has been inserted in the Silk Road Economic Belt, involves the construction, for commercial purposes, of a safe and direct route linking China and Europe via Russia and Central Asia. Announced in Astana in 2013 by the then Chinese President Xi Jinping and reconfirmed in 2014, the Silk Road Economic Belt is part of a larger plan that will also see the definition of a Maritime Silk Road. Meanwhile, in March 2015, Russia and China signed an agreement to finance the Moscow-Kazan line, the first section of the high speed track that will get to Beijing. A bridge between Asia and Europe, that is to say, a new economic corridor that will multiply the transport to and from the continent.

A high-speed railway that will replace the much romantic and slow-Siberian? Perhaps, even if the New Silk Roads plan is predominantly an economic strategy. 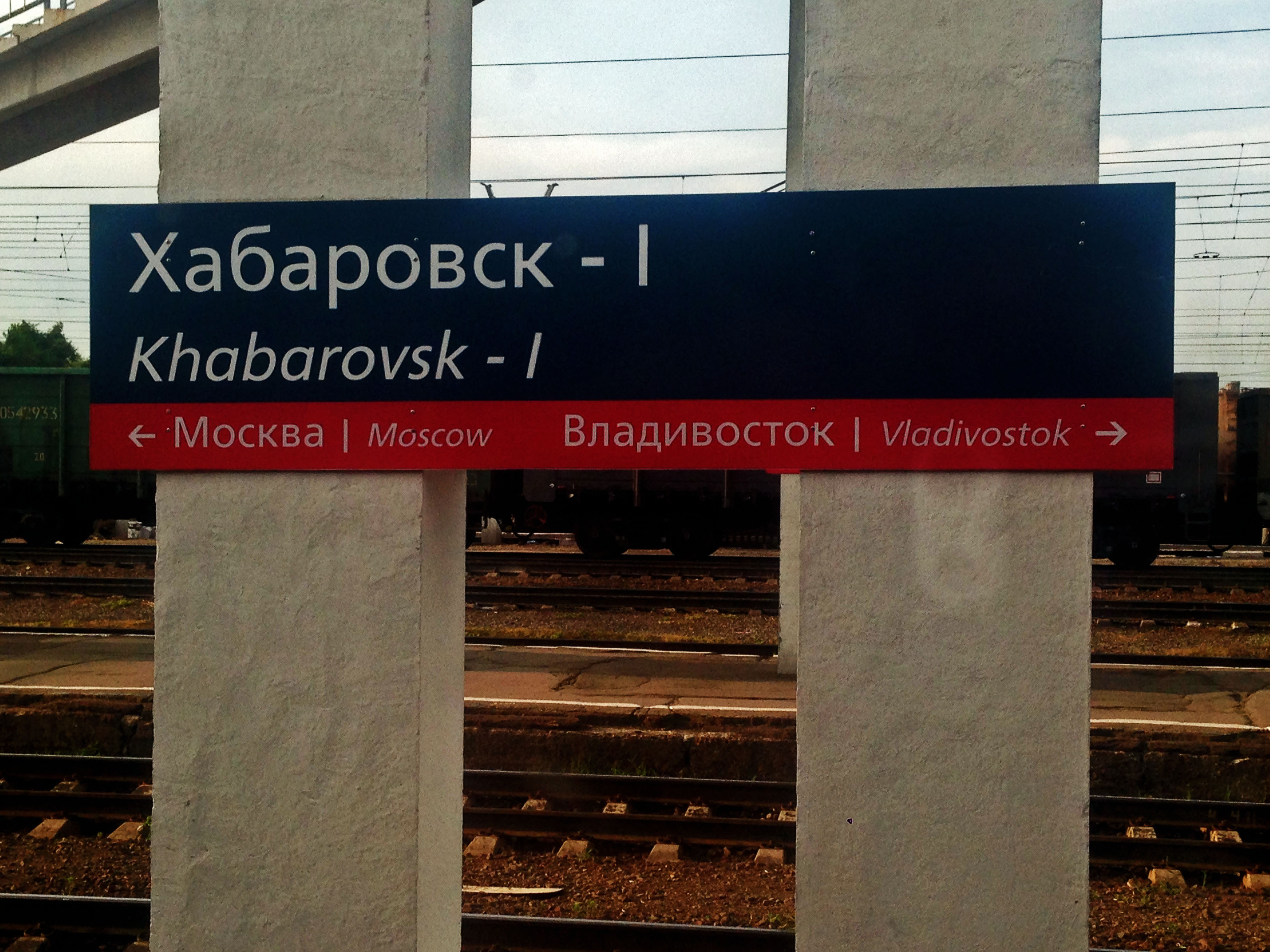 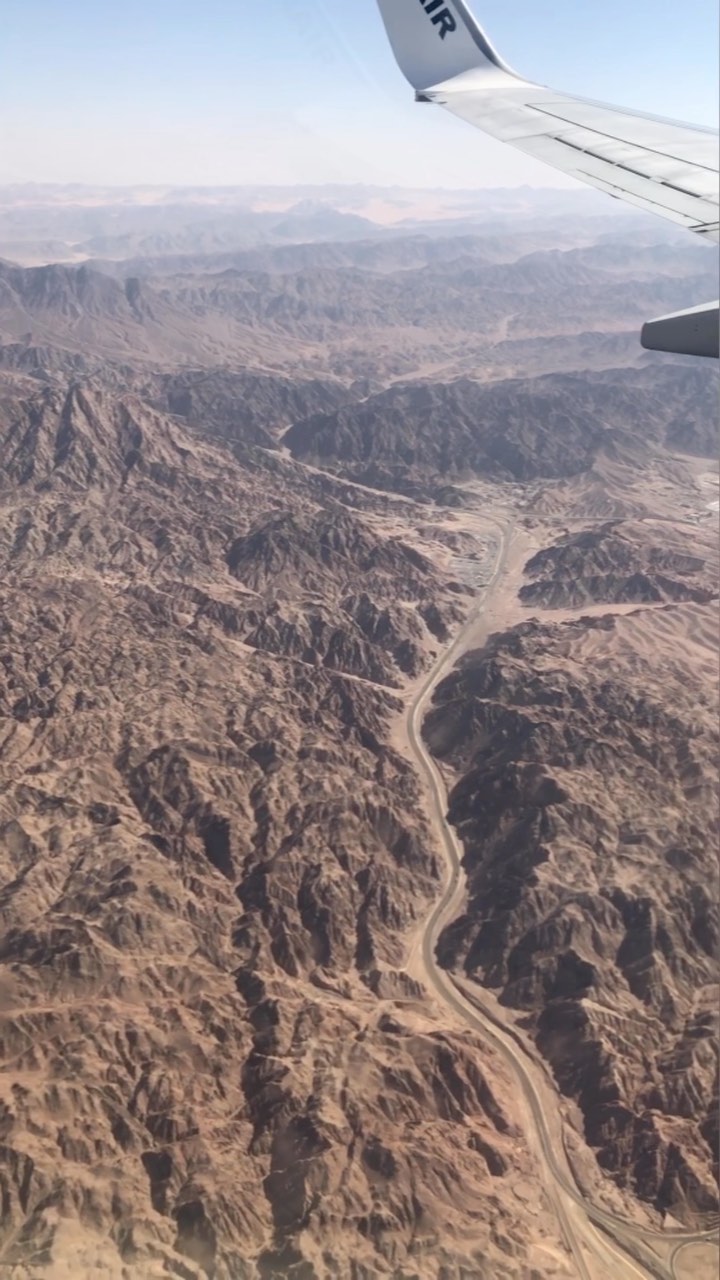 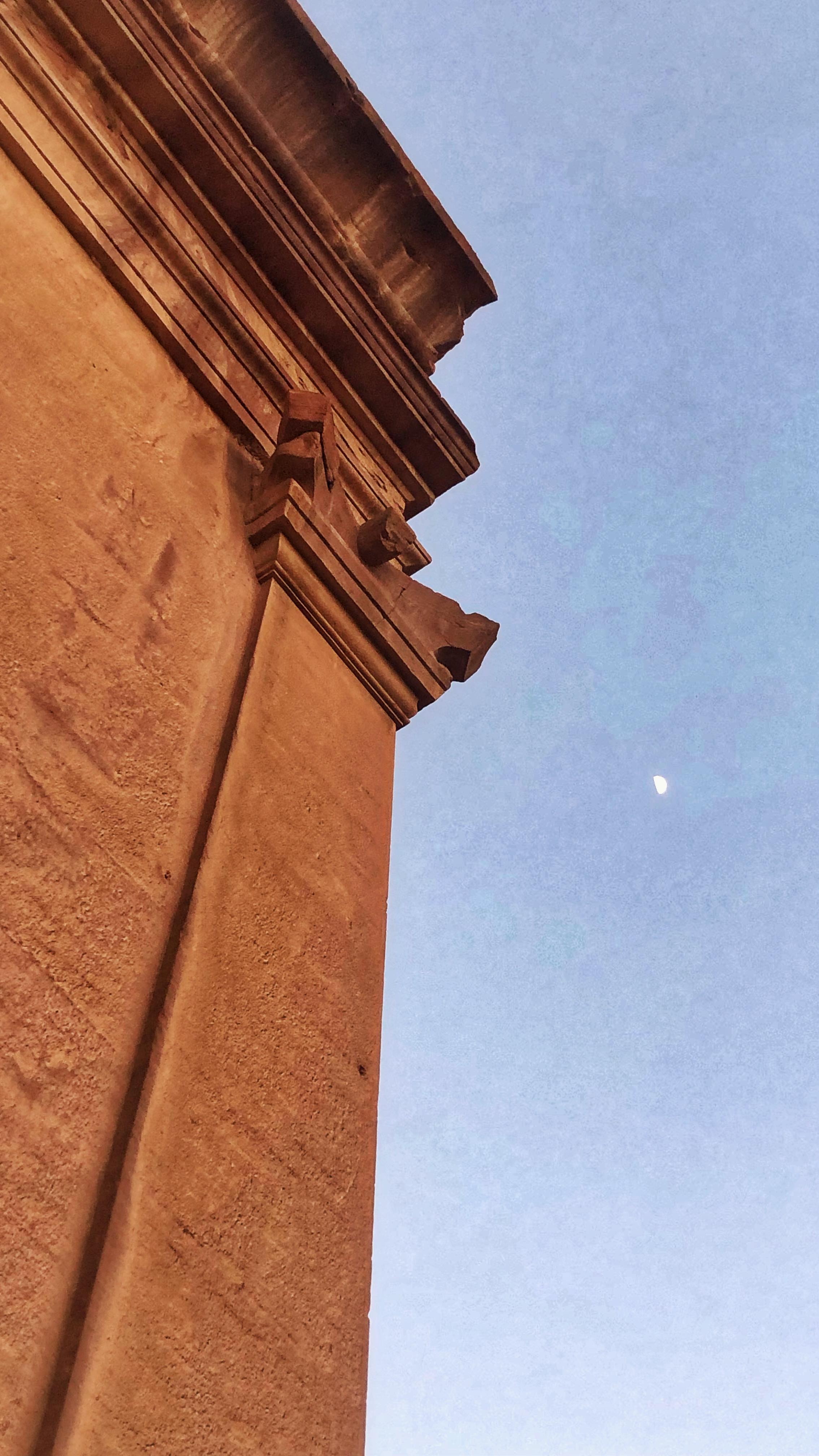 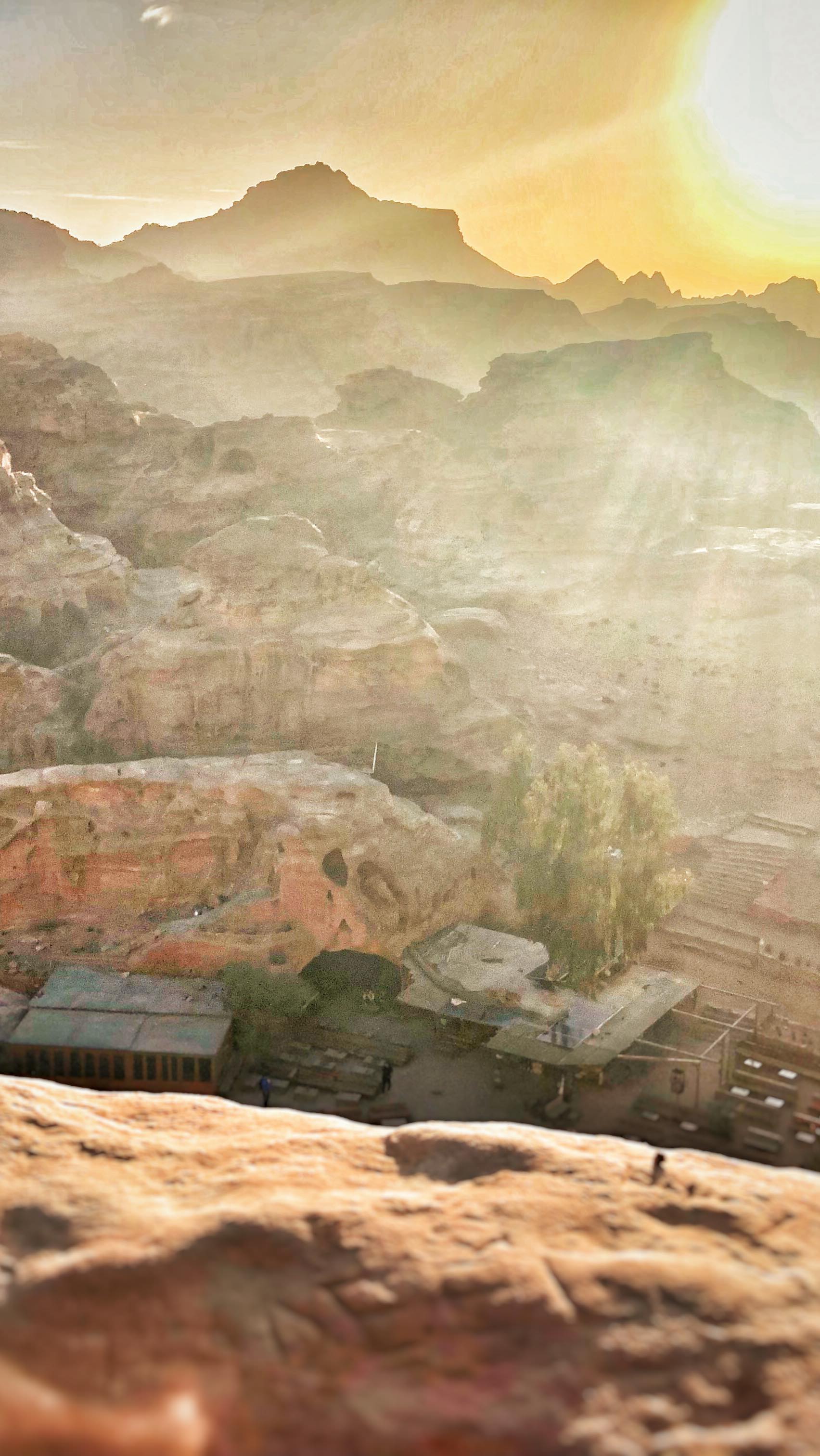 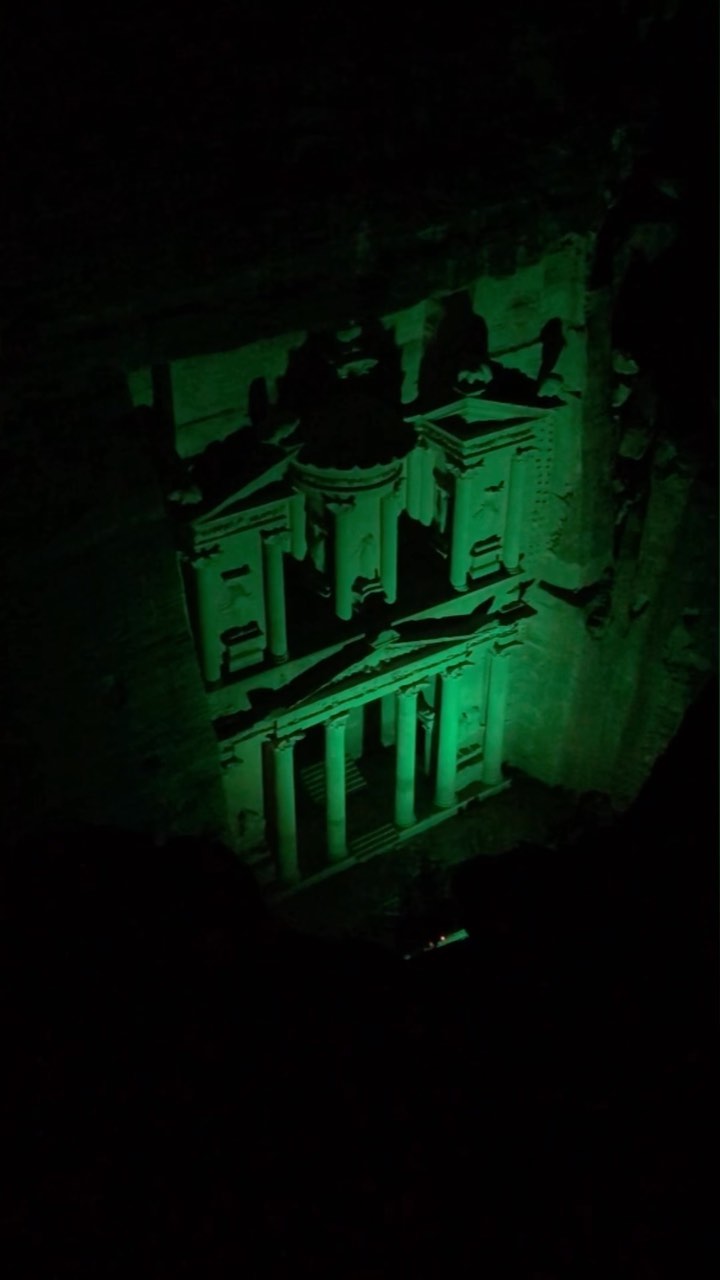 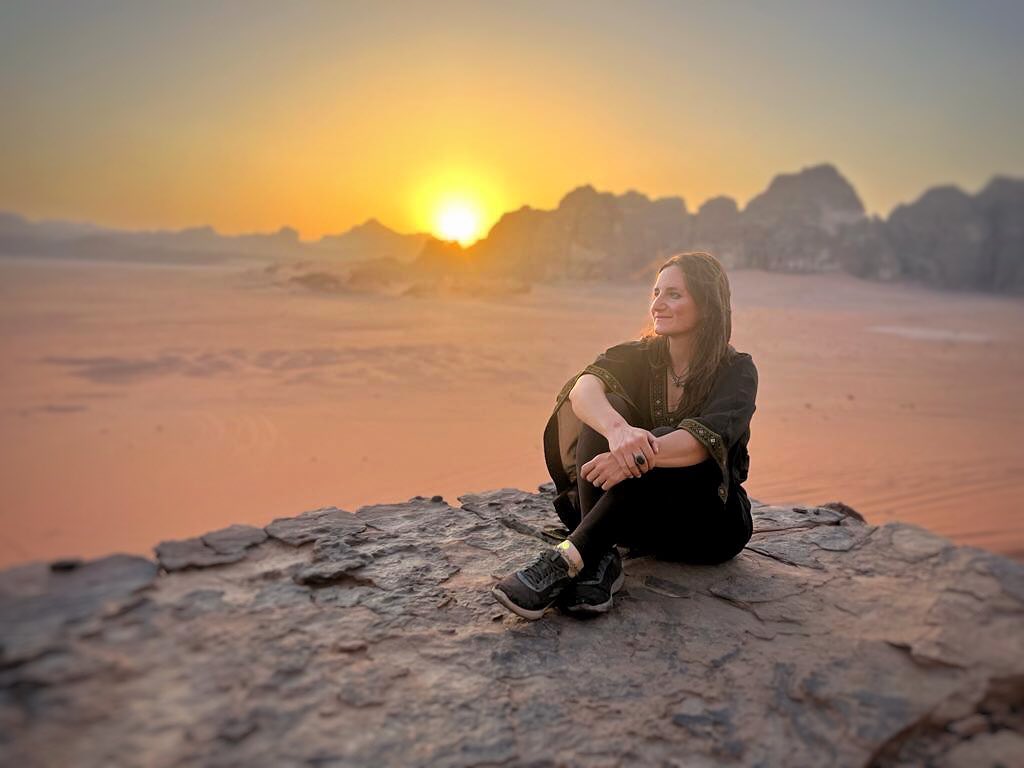 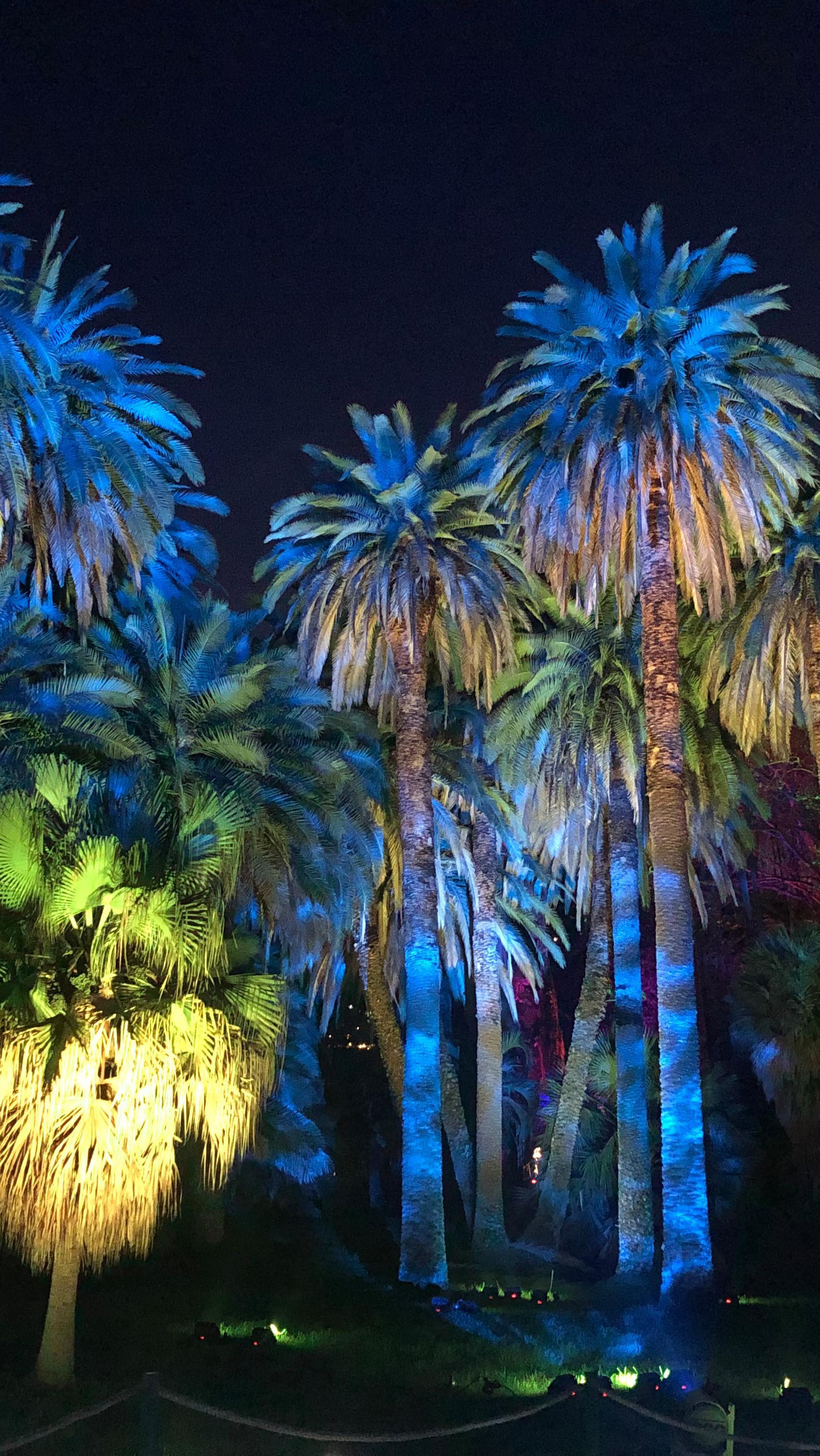 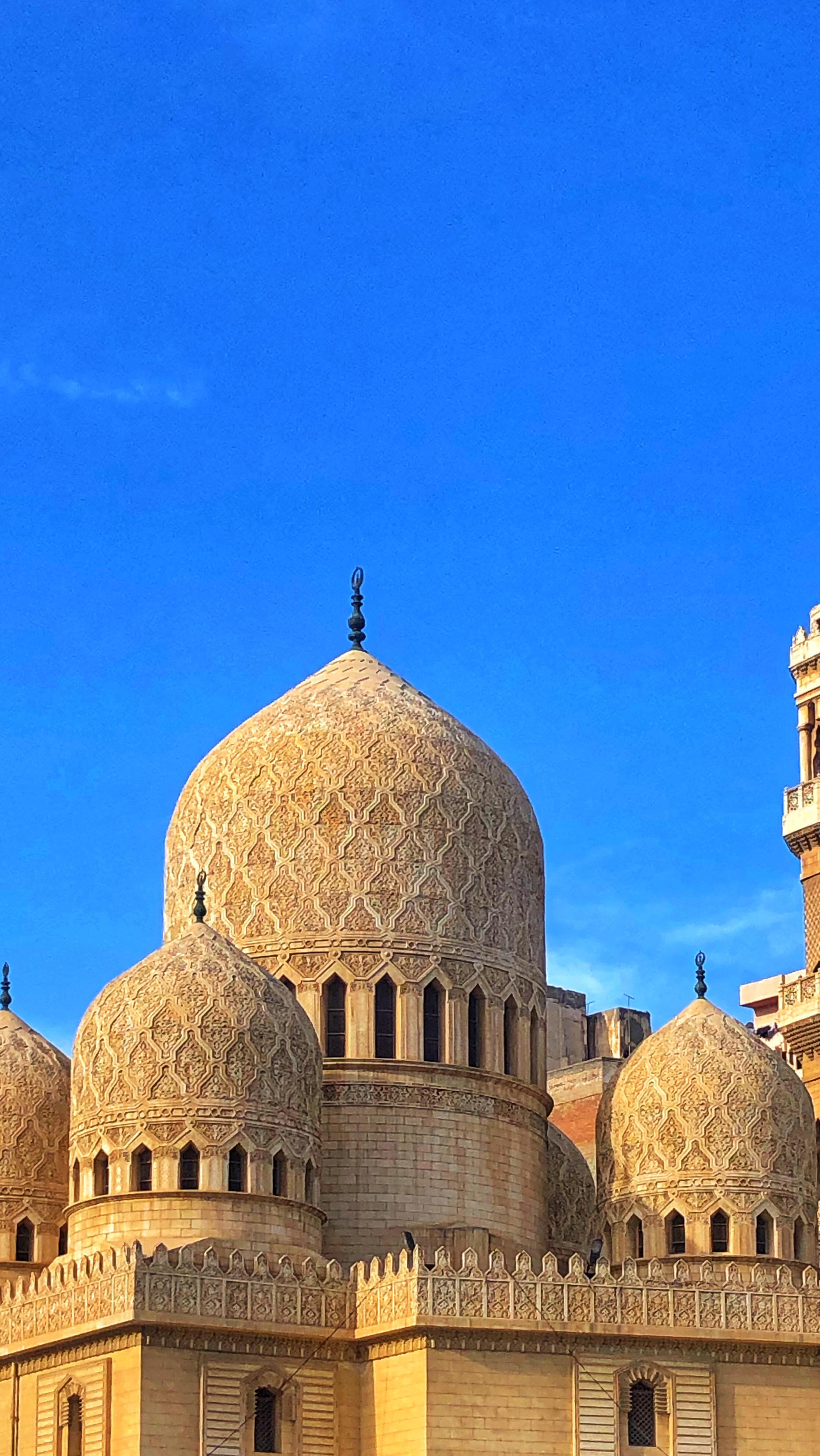 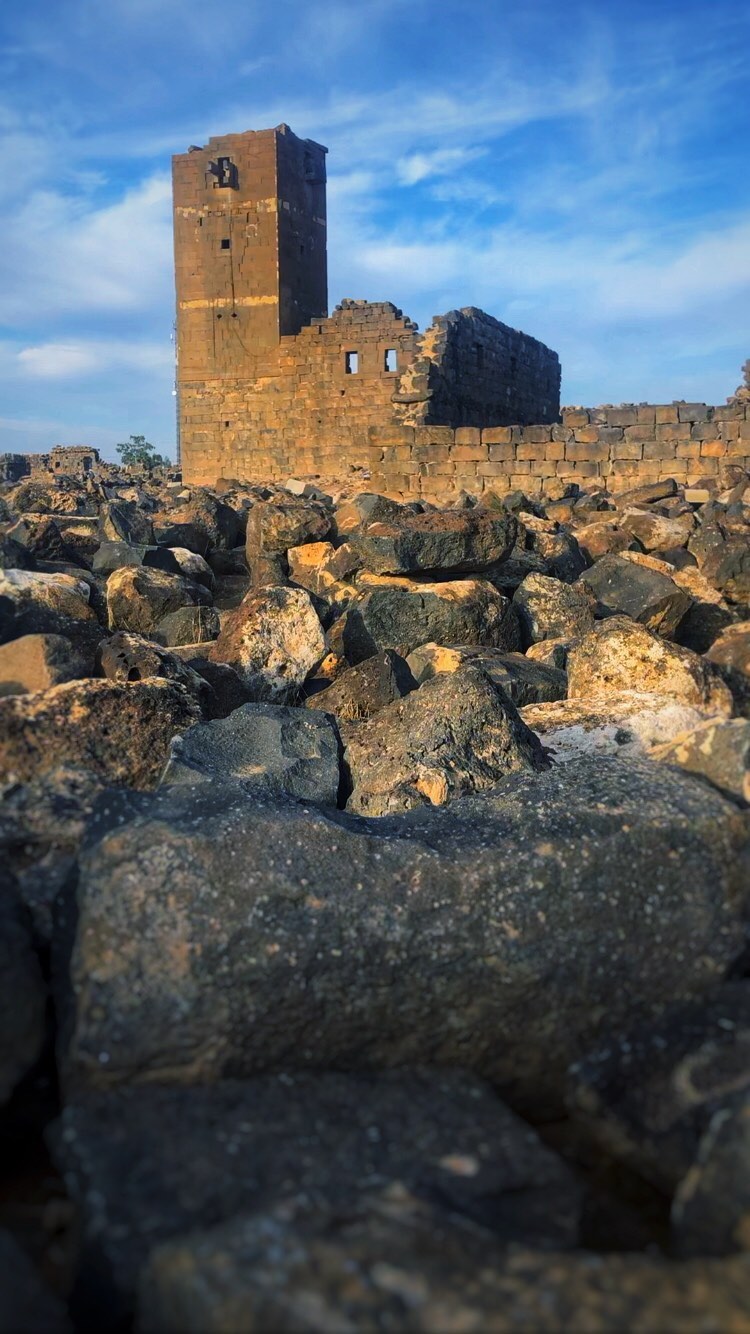 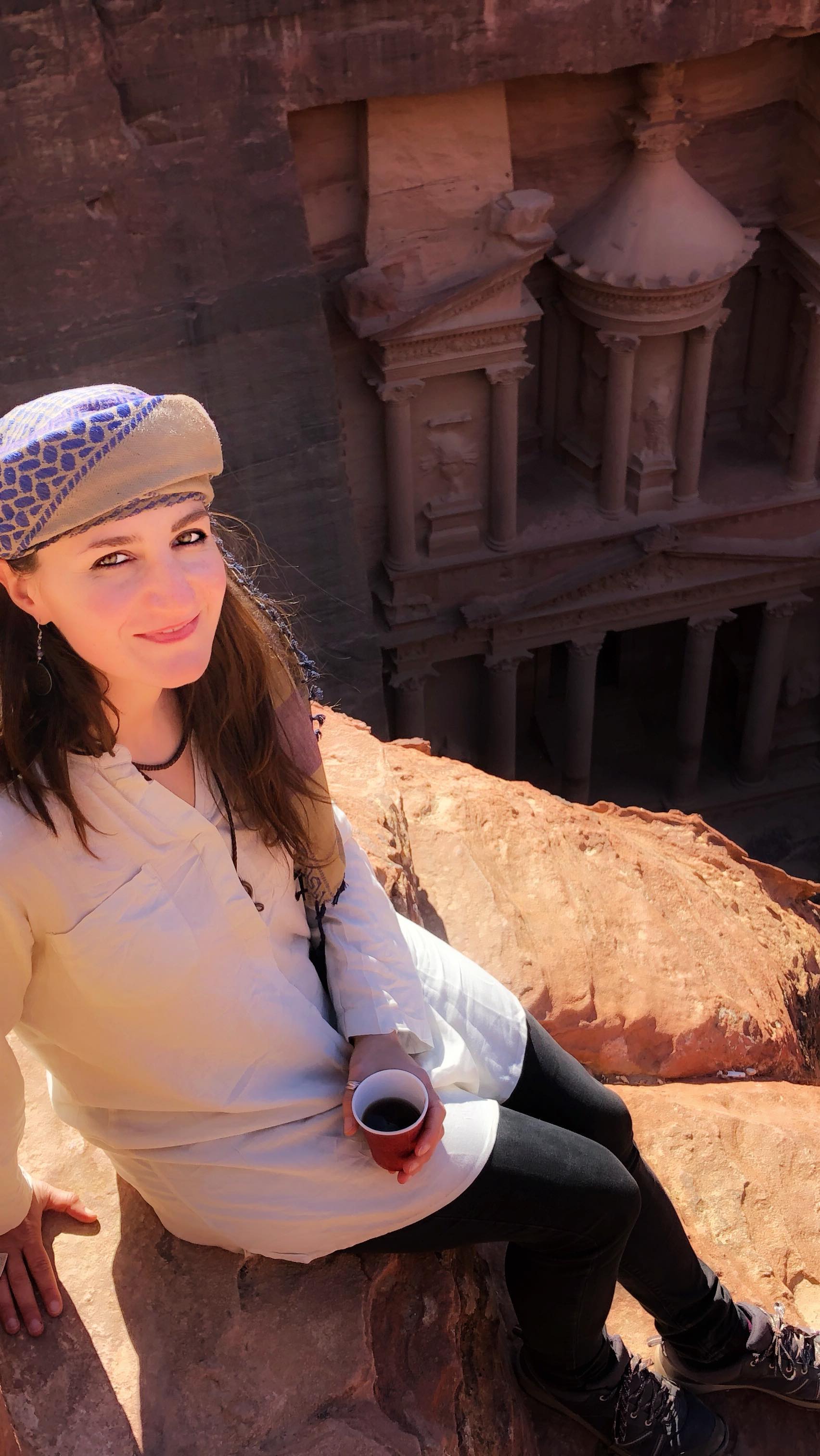 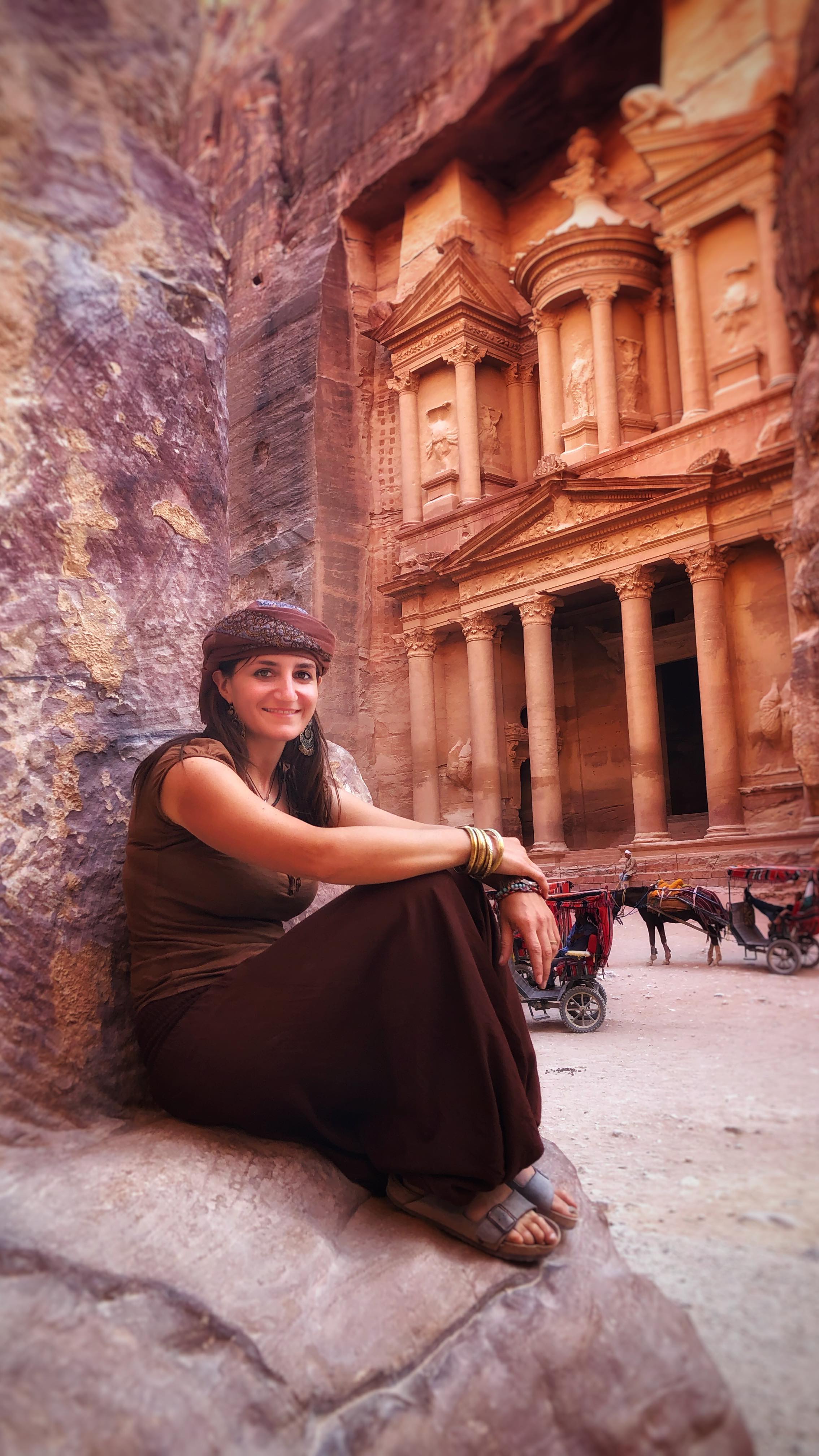 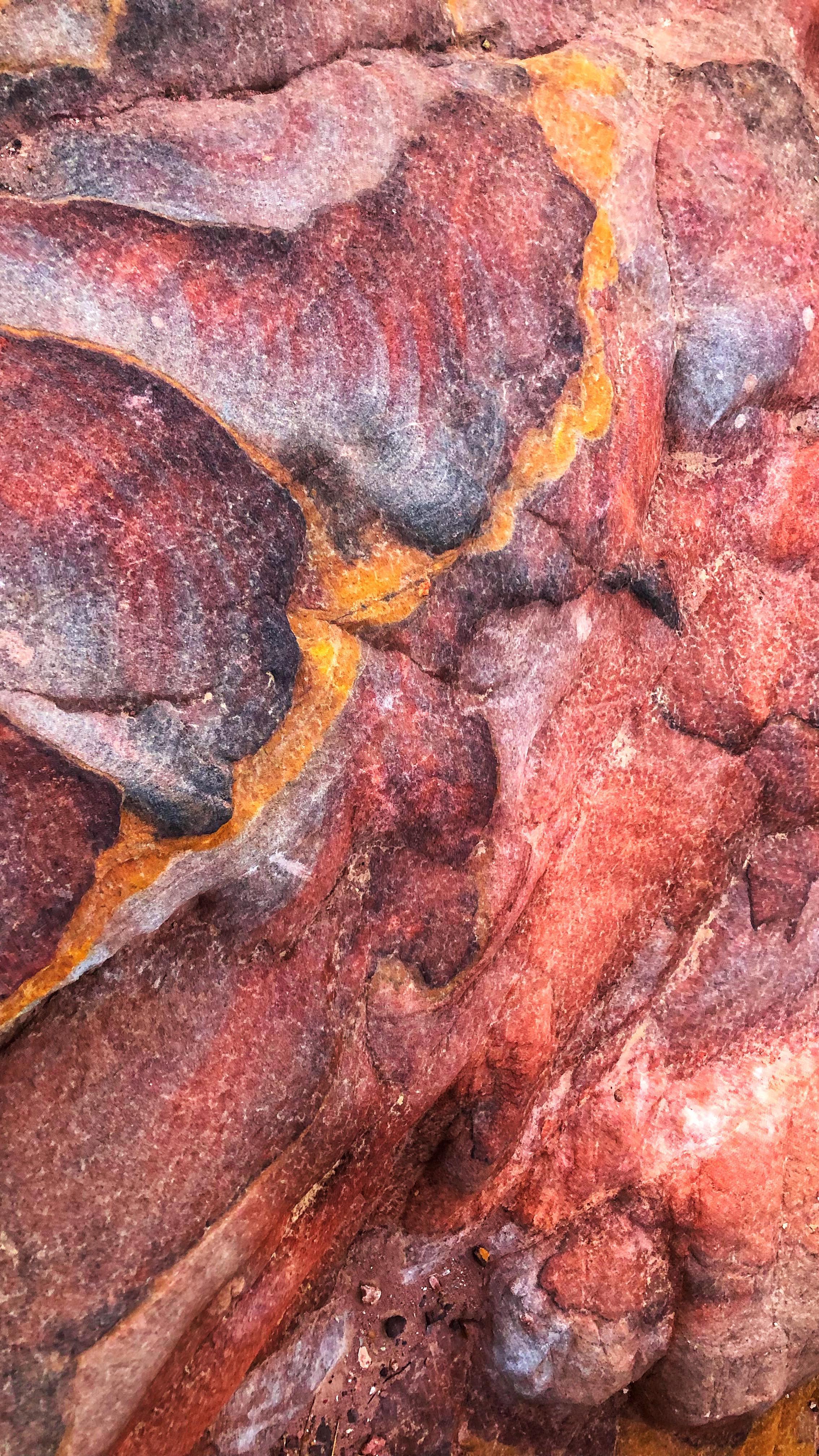