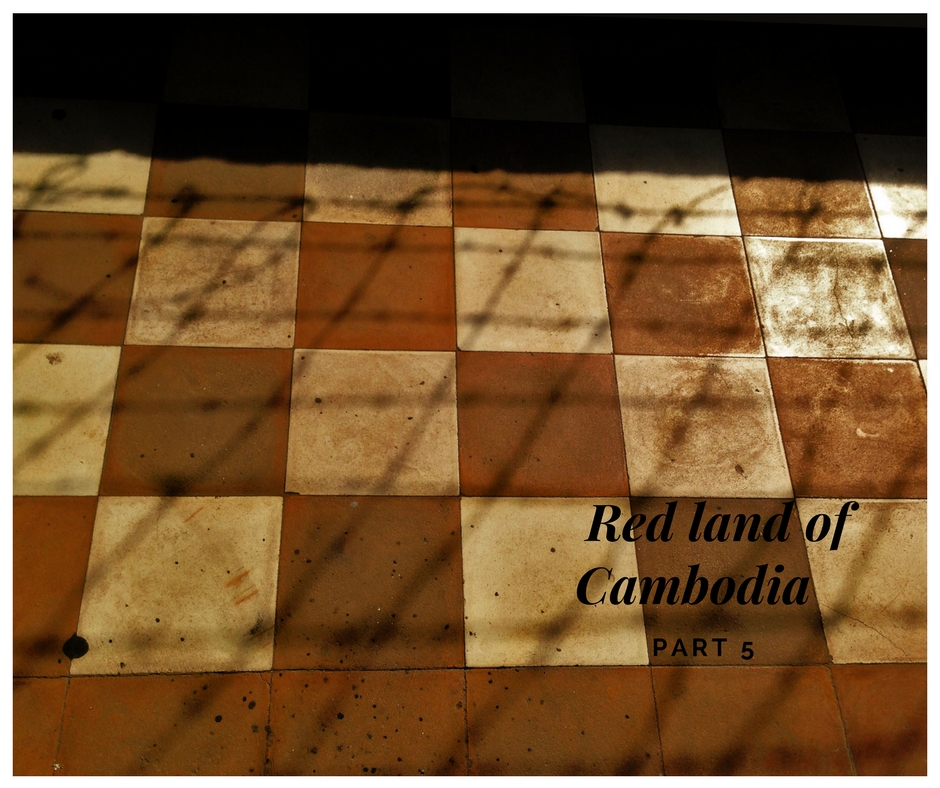 I do not have a beautiful memento of Phnom Penh.

The visit to Tuol Sleng prison and the Cheoung Ek killing fields have overshadowed any other beauty of this city with its decadent palaces. Throughout Cambodia you can find so many traces of Pol Pot’s Red Khmers’ regime, but in the capital city, the memories of those years are dominant.

The Red Khmer government begins on 17 April 1975 with the “liberation” of Phnom Penh. Saloth Sar’s men, Pol Pot’s real name, fill the streets of the city inaugurating the regime that will prove to be a system with no half measures.

Pol Pot, who had studied in Paris where he met the Marxist circles of that time, believed in the class struggle. In his mind, society was divided into two distinct categories: the farmers, he called “simple people” and that he considered heroes, and anyone else, that is city dwellers, who were nothing but representatives of a corrupt society. The people on which he vented his rage the most were intellectuals. Study, books and culture in general were the ultimate evil: the first step into the process of gentrification and decay of society and inequality. Only the farmers were seen as pure persons, true workers who produce food and riches. This is the reason why they were considered the basis on which the whole society was to be re-founded. He wanted to start it all over, going back to square one, razing the distorted elements, any trace of culture and tradition and reconstructing the social structure on his new project. This process was tough; Pol Pot was very rational and drastic. He used to say: “Better killing an innocent by mistake than saving an enemy by mistake”. The first victims were intellectuals, a generic term in which he fitted all professionals, those who knew foreign languages, those who could read, those who had studied abroad, quite a few graduates, and also those wearing glasses. They were just eliminated without any hesitation.

Once at the top job, Pol Pot and his Red Khmers banned religion, trade and education, forcing entire families to leave the city. In three days only all the cities were emptied and each person was sent to forced labour camps, to places euphemistically and ironically called “collective farms”. They were communal farming where people were forced to work up to twelve hours a day in fields in order to achieve self-sufficiency and triplicate the national rice production. So many died of starvation, others for violence. Within 48 hours offices, places of worship and entertainment were closed down. The temples were used as warehouses for cramming rice, and schools were turned into prisons.

One of the most notorious prison is Tuol Sleng, a former high school turned into a detention centre and a place of torture for those who were supposed to be spies. If you look at it from the courtyard it looks like an attractive place, surrounded by coconut palms and fragrant frangipani trees growing on the sunshine bathed grass. 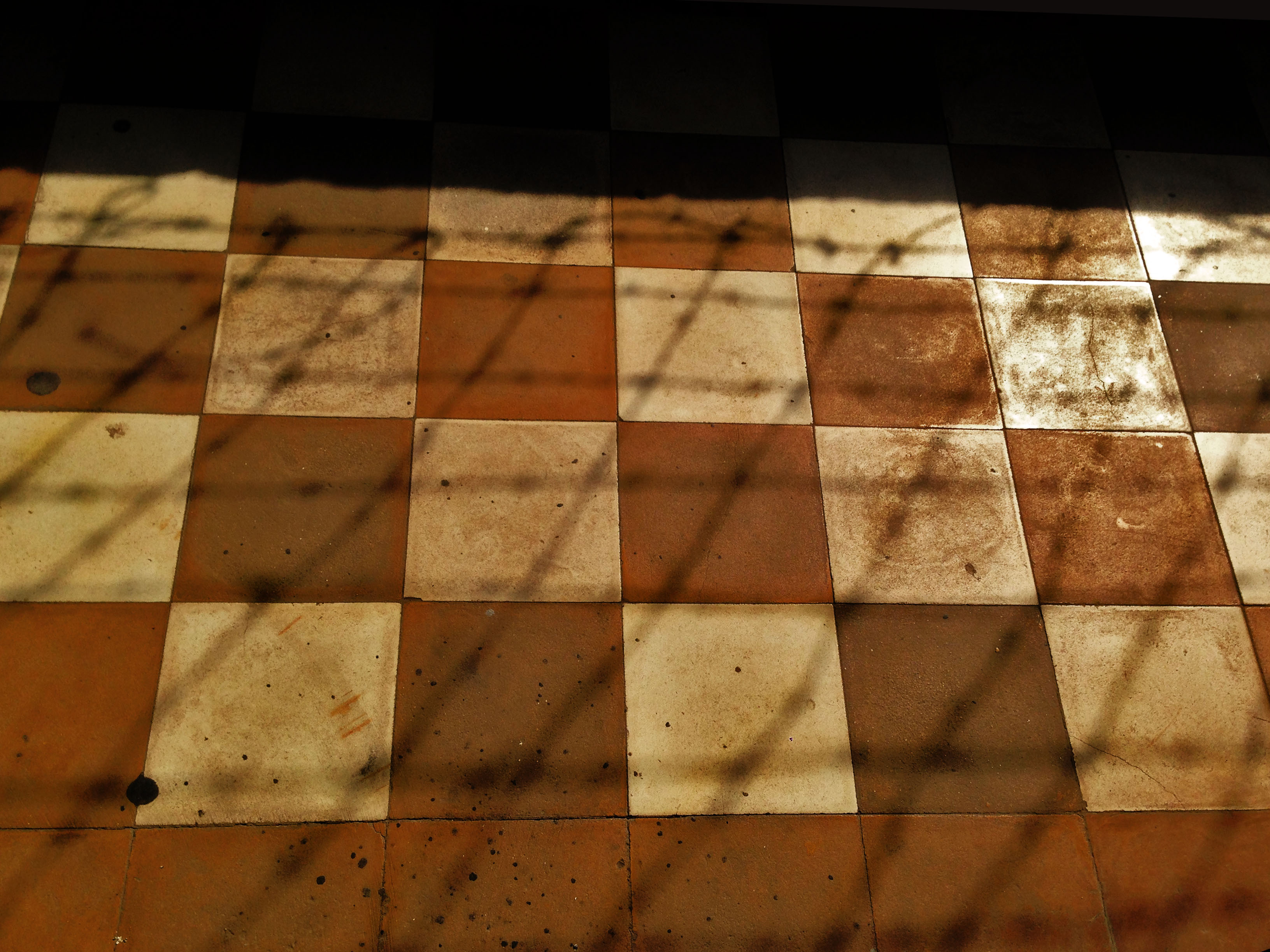 The walls of the rooms are painted in yellow-cream colours and the floor is covered with white and orange tiles. The colours and the atmosphere give the idea of a quite place. Tuol Sleng was hell instead. Full of torture rooms where many prisoners were killed. On the second floor, improvised wooden and bricks cells were pulled over in a short time to overcome the lack of space for prisoners who arrived with great frequency. They were kept waiting here to be questioned with brutal methods. In another room, there are some panels on which photos of prisoners are displayed; the eyes of thousands of people are watching visitors of the museum from the past, frightened faces, tired faces, but also proud faces. They are the ghosts of this place.

Those who did not die because of the tortures applied in section S21, as Tuol Sleng was called, were killed in Cheoung Ek killing fields. There, those who had confessed to having committed crimes against the state were executed. At the entrance stands a memorial stupa in which the skulls of the people found in mass graves were catalogued in the area and stored in a high glass case. Cambodia is sadly littered with skulls, the remains of the three million Cambodians killed under Pol Pot’s regime.

The place was a cemetery for the local Chinese community and a few remains of the old stone tombs is still peeping through the vegetation. Cheoung Ek on the outskirts of Phnom Penh is just one of the 300 existing killing fields found in Cambodia after the fall of the Red Khmer regime. It was the place of death of the many detainees in Phnom Penh. After being victims of prolonged tortures, aimed at extorting them some confessions, they were blindfolded and loaded onto lorries heading into the old Chinese cemetery, which was their last stop. They were told the regime will give them a new home, however once they reached the field they were murdered in the most rudimentary ways. 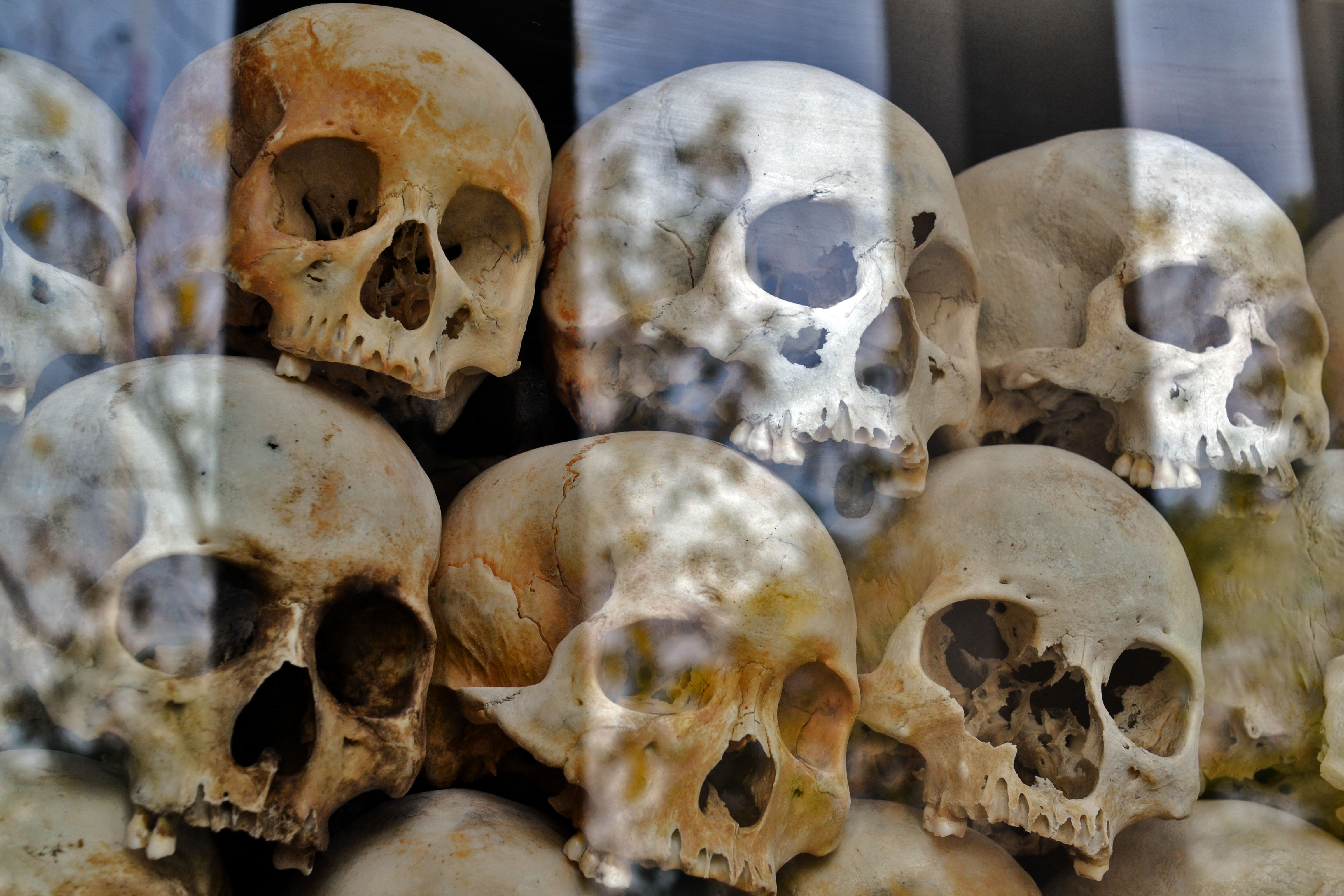 Axes, hammers, shovels, sticks, any and every potentially deadly tool was used, although the sharp stalks of sugar palm were preferred in order to cut prisoners’ throats. These primitive and brutal methods derived from the cold logic of the savings. They never used the bullets to kill the prisoners: it was indeed too expensive to waste bullets for civilians. The weapons, coming mainly from China, were paid with exported rice as well as with precious stones extracted from mines around Pailin. It did not matter whether people were starving to death. Food and gems were used to buy ammunitions. Even the intellectuals’ corpses didn’t go wasted: they were useful to fertilize the fields.

The executions took place at night so to take advantage of the dark. Every single night was filled with propaganda music blasting from the speakers in order to cover the screams coming from the convicted who were dropped into mass graves. They often did not die there and then. The Red Khmers threw DDT powder over the dying bodies so as to finish their dirty job. The chemicals were also used to cover the stench of death hung in the air. Today, some of these pits are fenced with bamboo canes to which tourists bind some bracelets in memory of the victims. I take mine, the green one I had bought a few days earlier from the little girl along the tracks of the bamboo train, and I tied it beside the others.

On the way back, I see in the horizon, groups of sugar palms that stand in the clear sky with their shaggy canopy. They are beautiful and elegant, but their present image has a different flavour: they remind me of the Red Khmers who were using the stems to cut the prisoners’ throats. I can’t get my mind out of the idea that they have grown so tall, also thanks to the corpses that were used to fertilize them. 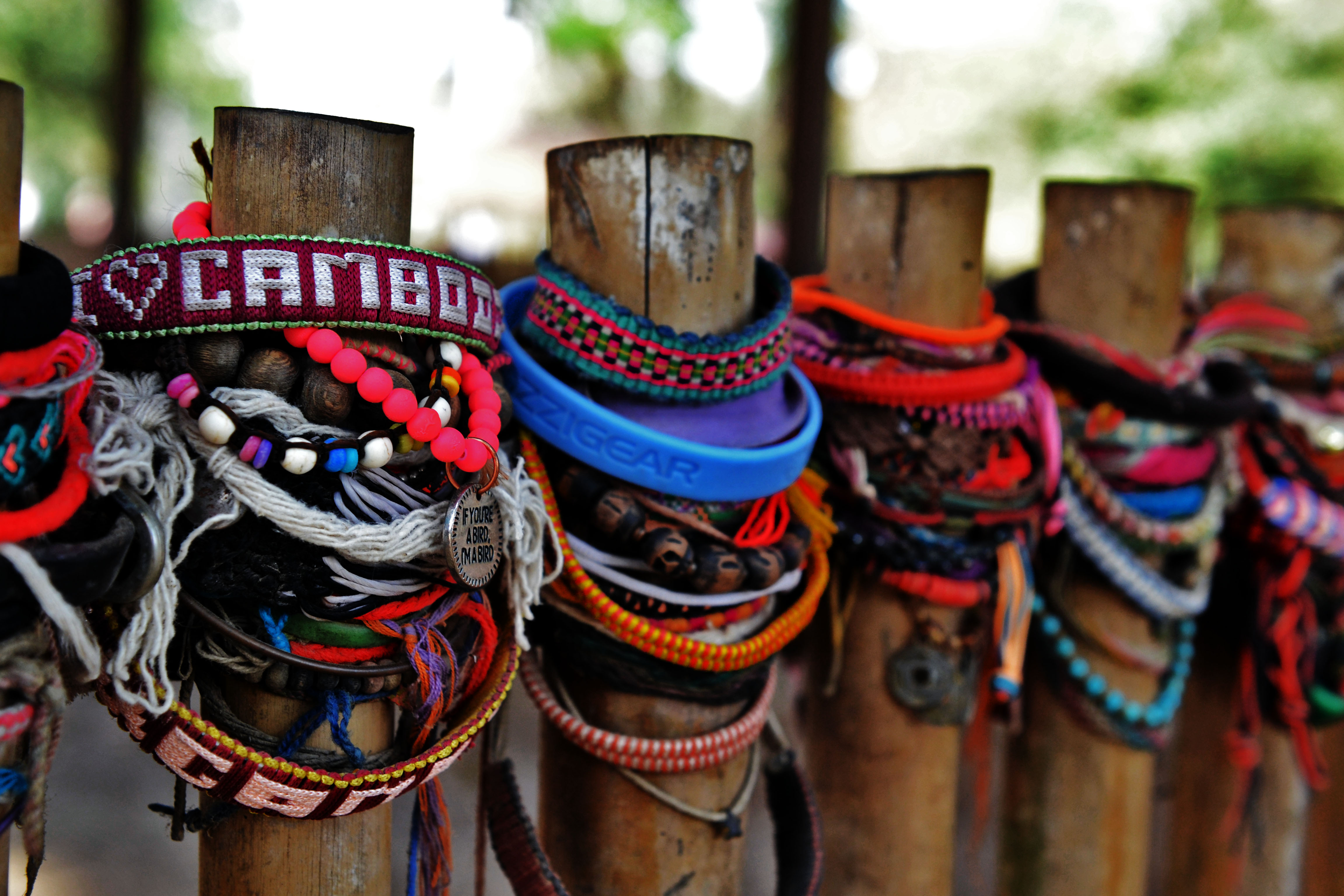