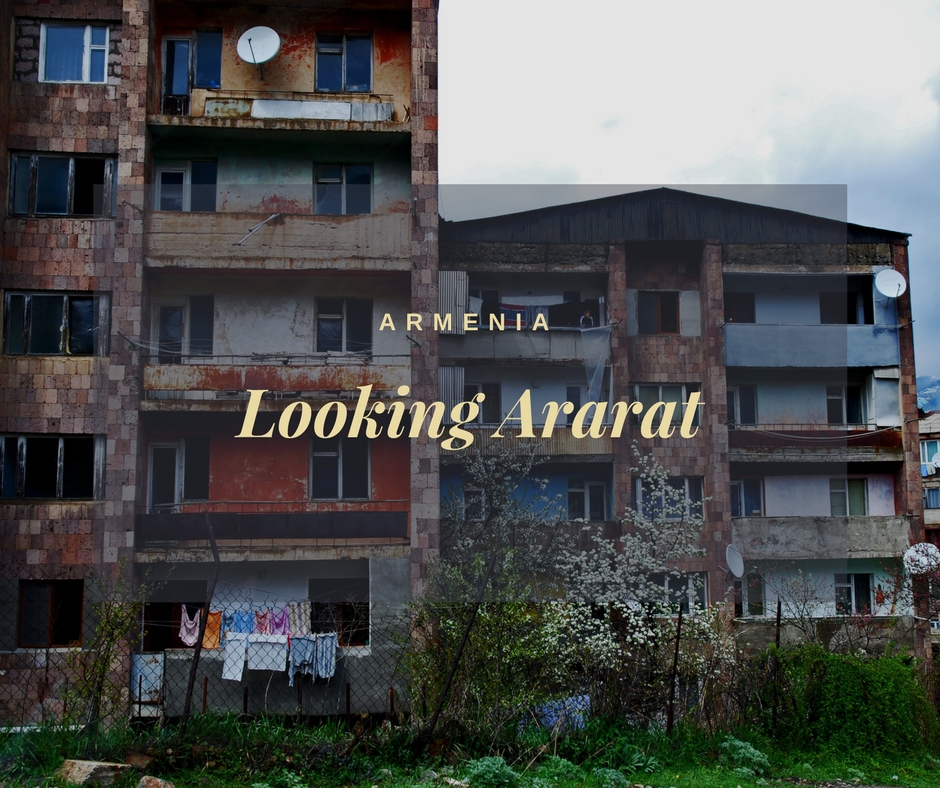 “We reach Bangladesh” Krikor says when we get by car just outside the capital city, Yerevan. I look at him questioningly and he smiles at me in a mysterious way and keeps driving. I look at the city from the window and I can’t understand: we are experiencing the outskirts of Yerevan, a succession of high-rise Soviet apartment buildings. “I do not think there is anything Bengali in here” I point out to him and he tells me a funny anecdote. These buildings were built by the state during the planning of the new city in Soviet times in order to transfer part of the population who was living in the centre. Today these neighbourhoods do not look far from the capital, but in the seventies they were perceived as unattainable: some new houses in the middle of nowhere. “A man who lived in the centre of Yerevan, when he was transferred to this new suburb, complained to the government and, exasperated by the indifference of local cadres, sent a letter of complaint to Moscow. He said it was not fair that they had moved him into Bangladesh! He referred to the borough as a little Bangladesh because it seemed such a distant place. When they read the letter in Moscow, one of the managers is said to have taken care of the planning and said: ‘At least give this poor man a house within the Soviet Union!’ Since then, this nickname has kept being used so to refer to the outskirts of Yerevan, Bangladesh”. Living there is not particularly comfortable even today, Krikor explains, the transportation connections are scarce and the most comfortable way to get around is by car, but even so, you have to deal with the heavy and polluting traffic.

A little further away, the landscape changes. No longer can you see the grey tower blocks in the suburbs, but a flat expanse of yellow grass caked with old rusty factories. For several kilometres on both sides of the road these industrial archaeological monuments are there to remind of a glorious past. They are the chemical factories of the Soviet Union, now disused, totally abandoned and doomed to time and weather. The economy of the USSR was divided into watertight compartments: each republic had to produce particular goods, imposed from above, after which the system of import and domestic export guaranteed to every Soviet everything they basically needed. 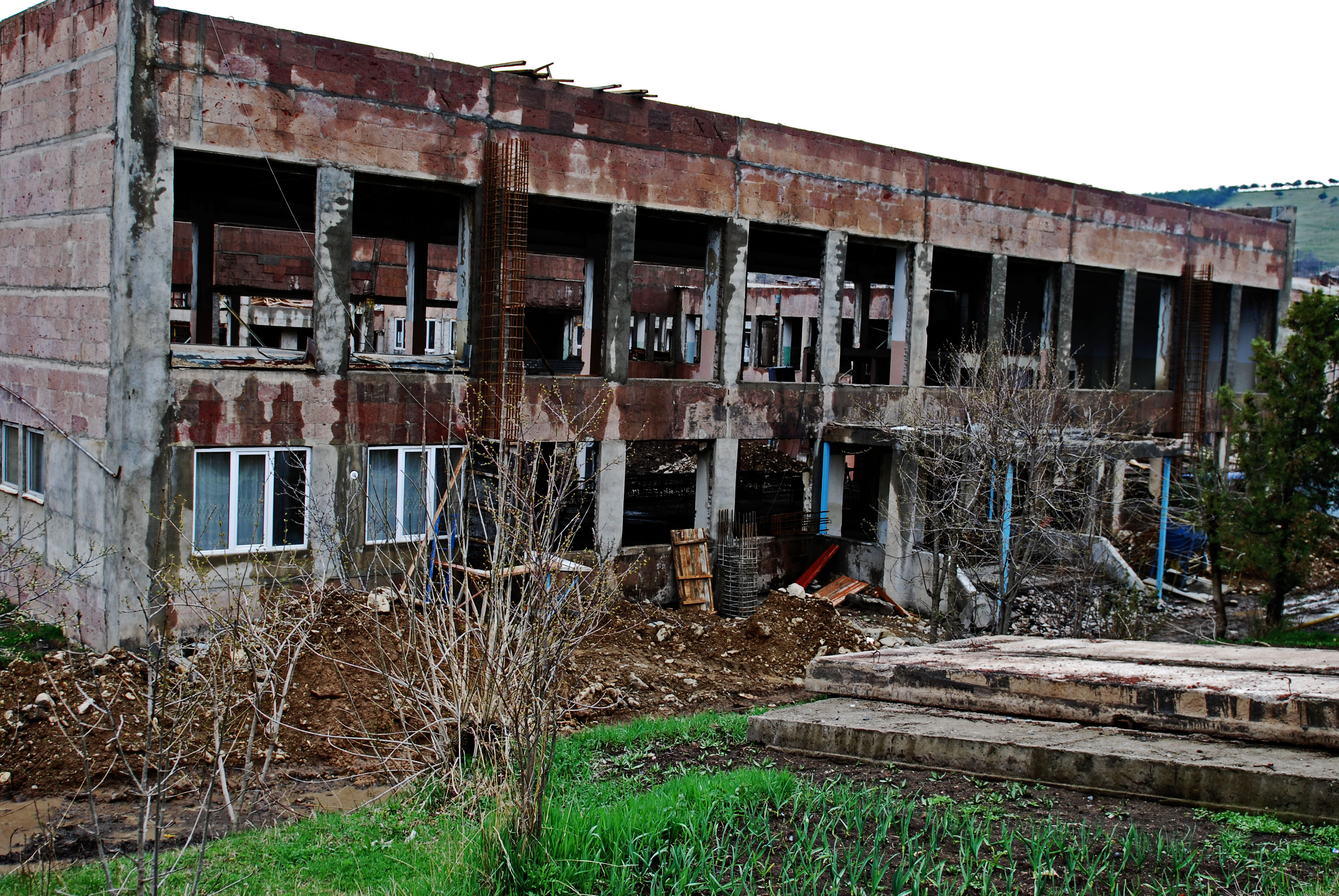 Uzbekistan produced cotton only, Kazakhstan served as a place for nuclear experiments and trash slag, Azerbaijan supplied oil and so on. In this rigid economic planning, Armenia was the USSR chemical industry. With the fall of the Soviet Union, however, this system collapsed creating a series of socio-economic problems. The various republics that once upon a time were interdependent, do not have a complete economy now and they lack the minimum required autocracy. All they produce is but goods that the USSR had imposed on them and they have to import the rest. For countries such as Armenia and Georgia, the situation is more serious because unlike the neighbouring Azerbaijan, rich in oil, they cannot rely on substantial mineral resources.

By this time, the chemical factories kept deteriorating. The funds to keep them began to decrease as well as productivity. Those factories which employed a large part of the Armenian population, and supplied one of the world’s greatest powers, became nothing but forgotten skeletons in the weed. “These structures have reached such a level of neglect that it would now cost too much even to just restructure them. Better leaving them as they are”, explains with regret Krikor who is a nostalgic of the Soviet Union. Even those who used to complain about the regime, admit that now it is even worse. “We traded security we had under the Soviet Union for a false, for a fake, for a bogus freedom. We are not freer than before; once, we had the regime. Now, we have the laws of the free market which are enslaving us and making us poorer and poorer. Behind the façade of freedom, a ravenous economic system is hiding”. These are the same, old issues I often happened to hear throughout my trips around Romania. The generation who used to live under Ceaucescu’s government points out that under his regime they were safer, everyone had what they need: a job, a home and high-level education. Basic goods were never lacking. Today, in order to have everything, they say, they have nothing indeed. Such topics are difficult to digest for western people. We can’t believe it, we can’t accept that a dictatorship is better than a shaky democracy. We are used to praising democracy, we keep thinking that, in spite of everything, it is the best possible government system to opt for or that is standing. We are almost convinced that a life full of uncertainties, but free, is definitely better. For those who think like Krikor, they were better-off when the situation was worse. 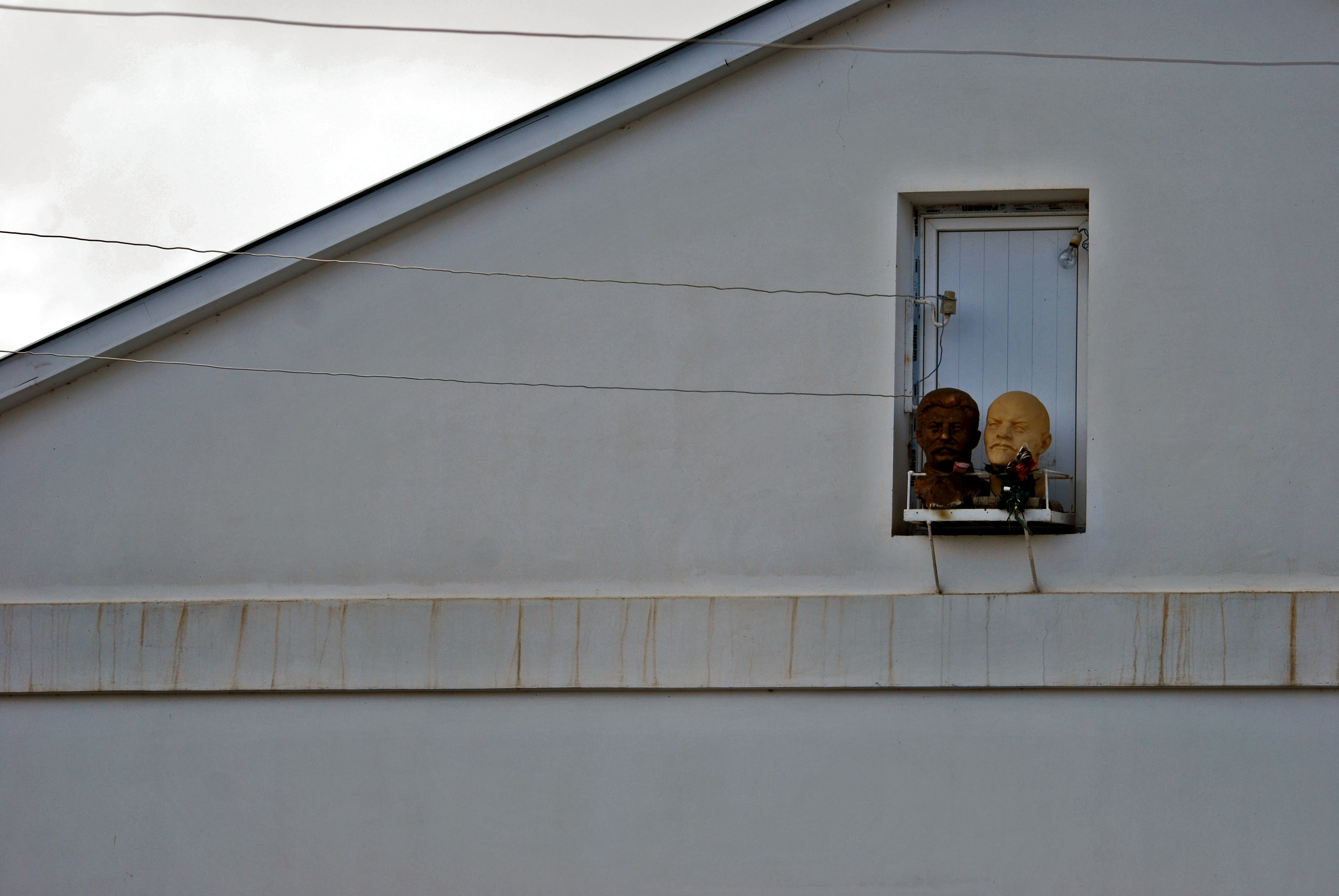