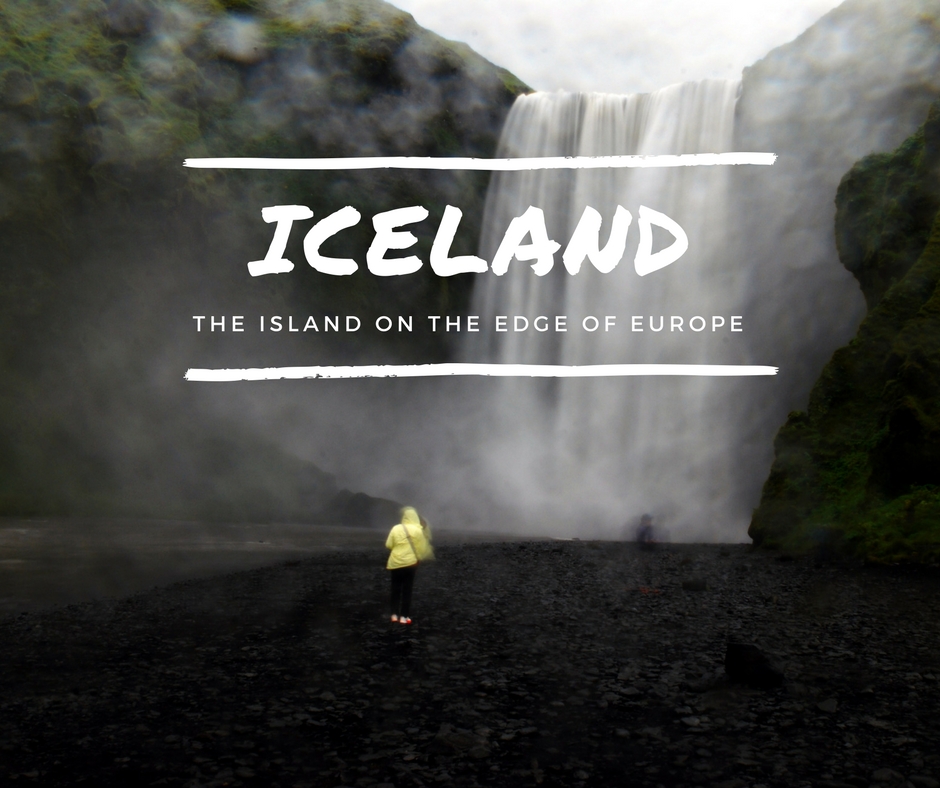 Iceland has no significant historical monuments; those who come here on holiday do so in order to admire the beautiful and enchanting nature and wilderness of the island. But there is a building that was crucial in the history of the last fifty years of the twentieth century in this country: the NATO base in Keflavik. Somehow, this building is an important monument. As a matter of fact, the prolonged presence of US troops in the Reykjanes peninsula, greatly influenced the economic, political and social development of this country so cut off geographically from the rest of the world. It all began in 1951, when, with the outbreak of the Korean conflict, NATO asked Iceland to accept the US forces on its territory, for defensive purposes. It was not the first time that the country had accepted the presence of a foreign army. During World War II, the absence of an Icelandic army that could defend the island from possible German occupation, made Britain send its troops to Iceland. The following year, the British troops withdrew and were replaced by American soldiers with the initial intention to remain until the end of the conflict. Five years later, the Americans kept their promise and withdrew. But the war in Korea and the growing tensions between the US and the Soviet Union re-shuffled the cards on the board and the US military set a permanent base on the island. Iceland, located in a strategic location half-way between the Eurasian continent and the American one, became an important platform for monitoring and controlling the area during the Cold War.

The US presence had significant effects primarily at a political level. Iceland enjoyed American protection that avoided unpleasant comparisons with other great powers. An example among so many, was that of those connected to “the cod wars”, a bloodless conflict which focused on quantities and prices; the only effective war that Iceland ever had to “fight”. The name sounds ridiculous, but this “peaceful” and harmless dispute between Iceland and Britain was nothing but a minor issue concerning the fishing industry, one of the leading voices in the economy of the country. Icelanders, surrounded by a rich sea in fish and seafood, have never accepted nor appreciated the presence of British fishing boats which have been there since the fifties. In order to ward off unwelcome guests, Iceland thus began to gradually widen the breadth of territorial waters from 3 to 12 miles. Foreign fishing boats, though irritated, they did not discourage and continued to make fish stock up in Arctic waters around Iceland, as long as the tension mounted, and in 1975 Reykjavik answered by moving the limit to 200 miles. During the cod wars the United Kingdom boycotted Icelandic fish produce. The British, however, were soon replaced by the Soviet Union, which in this area quickly became the number-one buyer of Iceland fish. To date, the dispute on territorial waters is a very much felt issue throughout the country, and it is certainly one of the reasons why they have so much mistrust towards the European Union: the Icelanders certainly do not want to be forced to accept inconvenient rules, dictated from above, regarding their precious territorial waters.

Thanks to the NATO base on the island a wave of modernization was swept by the US footprint. The number of mixed marriages, a renewed mentality in a nation of shepherds and fishermen, and the changes in daily life were all the result of an “Americanization”system, brought by the military troops. Even now, the big cars, that waste gas out of turn, the unhealthy trend to consume junk foods and tonnages of many inhabitants are some of the most obvious features that Iceland has in common with the United States.

The base, with its five thousand soldiers, also meant job opportunities for the inhabitants of the Keflavik area. The local demand for labour grew in a short time and many people found jobs in relation to the base, which for years represented something like a big foreign company labour dispenser. The American army and its collateral activities undoubtedly brought wealth in. The region experienced an exponential economic growth, so that when the military base closed down, in September 2006, the Keflavik area, which used to be one of the most prosperous in the country, was plagued by a high joblessness rate.

The modified strategic and political conditions as well as the conservative right-wing protests on the one hand, and Iceland’s left-wing on the other hand, led to the end of this long period of bonanza and boon. Nowadays, in spite of the numerous proposals, the government has not decided how to use the base premises yet and this empty concrete skeleton remains there, in total silence, while waiting to meet its fate. 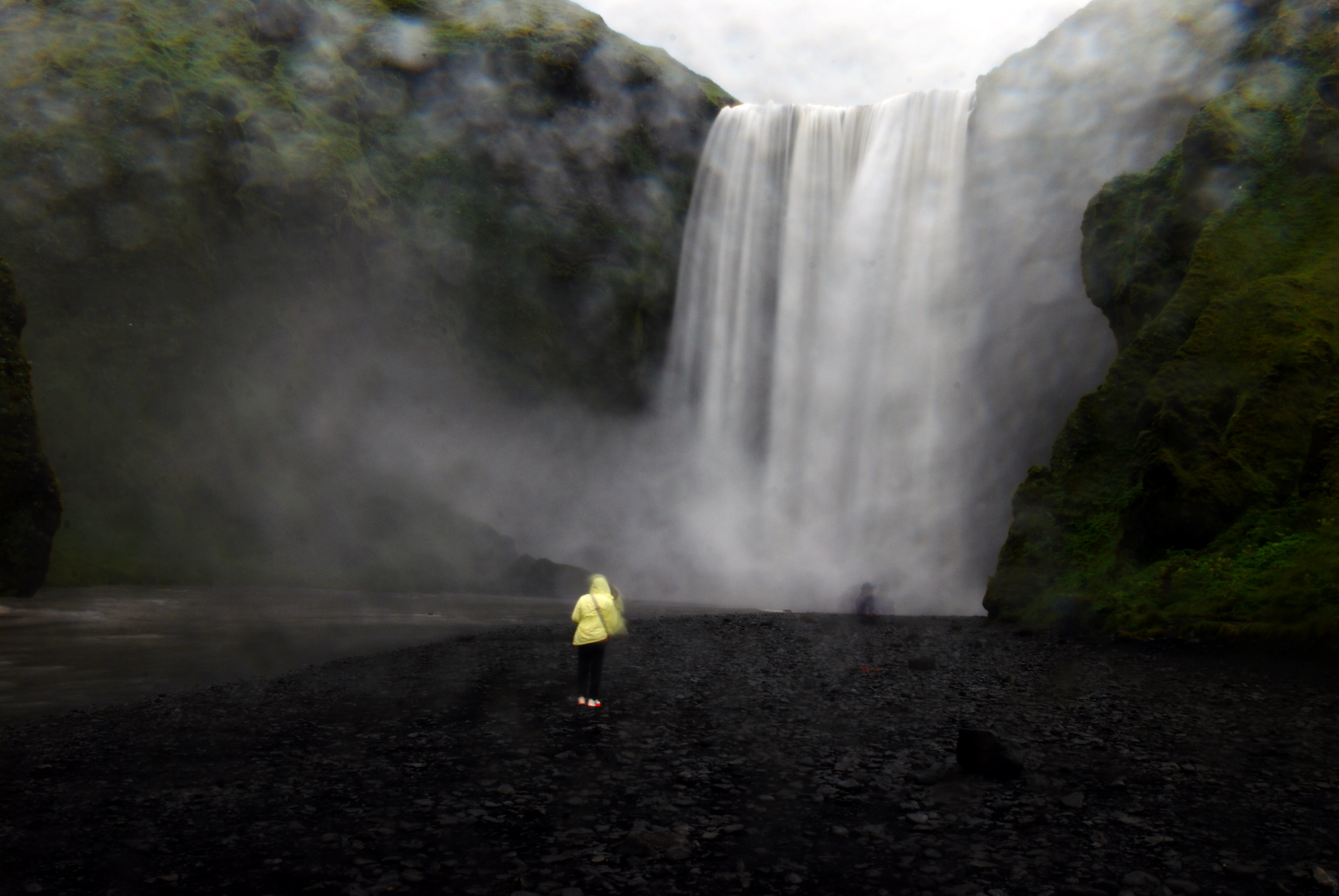