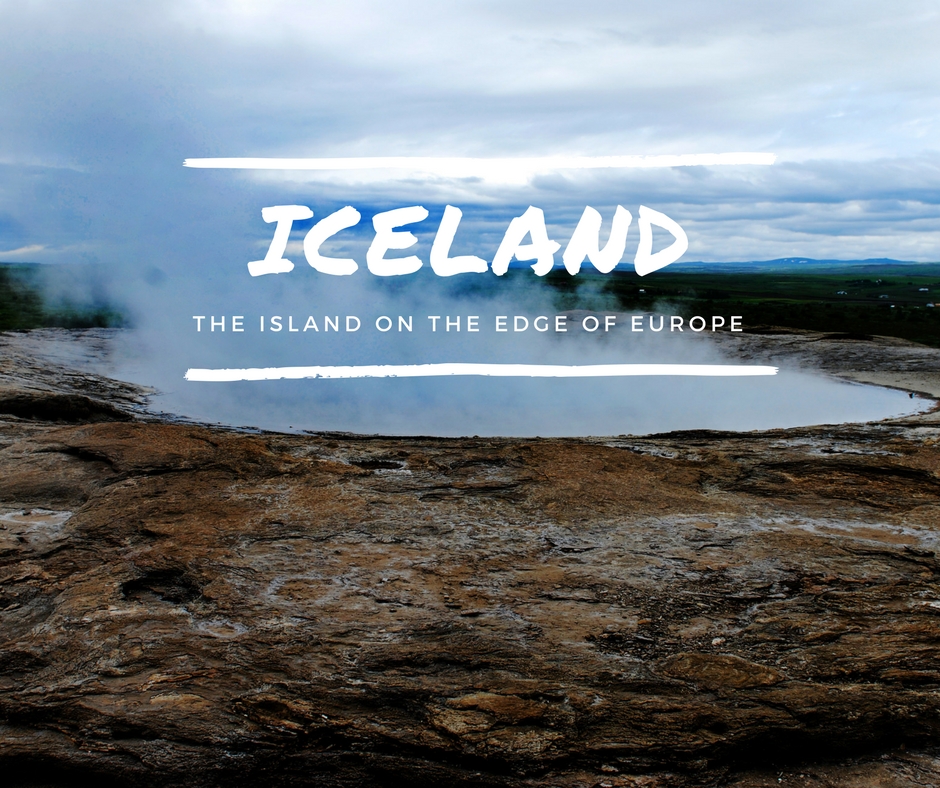 Once upon a time, on a windy stretch of land, there was a tiny woman, with long, fluffy hair. Her name was Gudrun, but everyone referred to her as Gunna. Every day, Vilhjamur Jonson, lord of Kirkjabol farm, haunted her to have the debts paid by the poor woman. They had been contracted with him. One day, Vilhjamur, a stout and arrogant man, entered with arrogance in Gunna’s miserable house and took away the only thing that the woman possessed: a pitch black, battered pot. From that moment on, Gunna went mad and within hours her madness led to her death. The day of her funeral, the coffin became incredibly light as if it had been full of white flowers. While men were digging the grave for, Gunna the wind began to howl furiously. Suddenly, a hoarse voice similar to an angry demon’s one, sliced through the air and froze the blood of the terrified undertakers, who had dropped their shovels. “Do not dig a deep pit: I have no time to lie down!” cried Gunna. The following day, the inhabitants of nearby farms in Skagi found the lifeless body of Vilhjamur in an unnatural position, with broken bones. Soon, Gunna’s fury also struck the widow of the Lord of Kirkjabol. The ghost began to prowl restlessly on the moors indiscriminately killing both people and animals. Anyone who ventured to Skagi went wild. Then, in order to end the curse of the people, they called a priest who gave them a ball of yarn and said: “Make sure that Gunna’s spirit grabs the extremity. Once unravelled the thread, she will remain captive in the same place where she had seized it”. The ghost of the woman fell into the trap and was swallowed by a puddle of boiling mud. Since then, men and women called the place “Gunnuhver”: the sulphur mines of Gunna. It is said that even today, if you listen carefully, you can hear poor Gunna’s sighs.

This is the legend linked to Gunnuhver, located in the south of the Reykjanes peninsula. The echoes of this disturbing story are the background to the sulphur mines at the edge of Grindavik Cliffs. To get there, I walk along a winding, dirty, gravel road that winds up to Reykjanesviti white and red lighthouse. The road ends not so picturesquely in a large open dirty road, beyond which I see the blue foamy waves crashing on the rocks. In the distance, you can see the islet of Eldey emerging from the water: a black cape which is home to the largest colony of gannets in the world, but it is so far from the coast, 14 km and you cannot imagine the squawking vivacity which populates the area.

I walk along the short path that leads to Gunnuhver and, even before I get there, I can see some red soil and smoke. There are almost no tourists; the Gunna sulphur mines are not very famous and they happen to be positioned away from the state-road 1, in a little-known corner of the not-so-visited Reykjanes peninsula. They do not attract a large number of visitors. Good for me! I can walk virtually undisturbed along the creaky wooden walkways that penetrate among the hot fumes. The atmosphere is almost mystical, and the earth looks like the palette of an abstractionist expert: the colours move by osmosis from a deep red to a pale yellow, blending with grey mud bubbling. The hot air rushes out springing from the dark underworld of the earth and is blown away impatiently from the cold wind. I lean against the wooden rails so to watch the silent rush of sulphurous and they sound like soft notes, just like long sighs. Then I remember the legend. Maybe it was Gunna with her plaintive cry who comes from the bowels of the earth. Or maybe it is just the vaporous breath of Earth.

The best way to experience the energy of the Icelandic underground is to visit the Blue Lagoon. This place, with its self-explanatory and evocative name, is a lake created by Svartsengi geothermal discharge releasing milky water, hot and rich in minerals that seem a magic cure for dermatological disorders. From the road, one can see the dense white fumes of the structure silhouetted against the grey sky, and once arrived at the spa, an electronic, water-resistant, rubber bracelet is given to you, thanks to which the visitor can pay for more services. Every single purchase is recorded on the bracelet and the total sum will constitute your final consumption bill. The outside temperature is terribly low, while, it is wonderful in the turquoise water, which is a very pleasant 38 degrees. 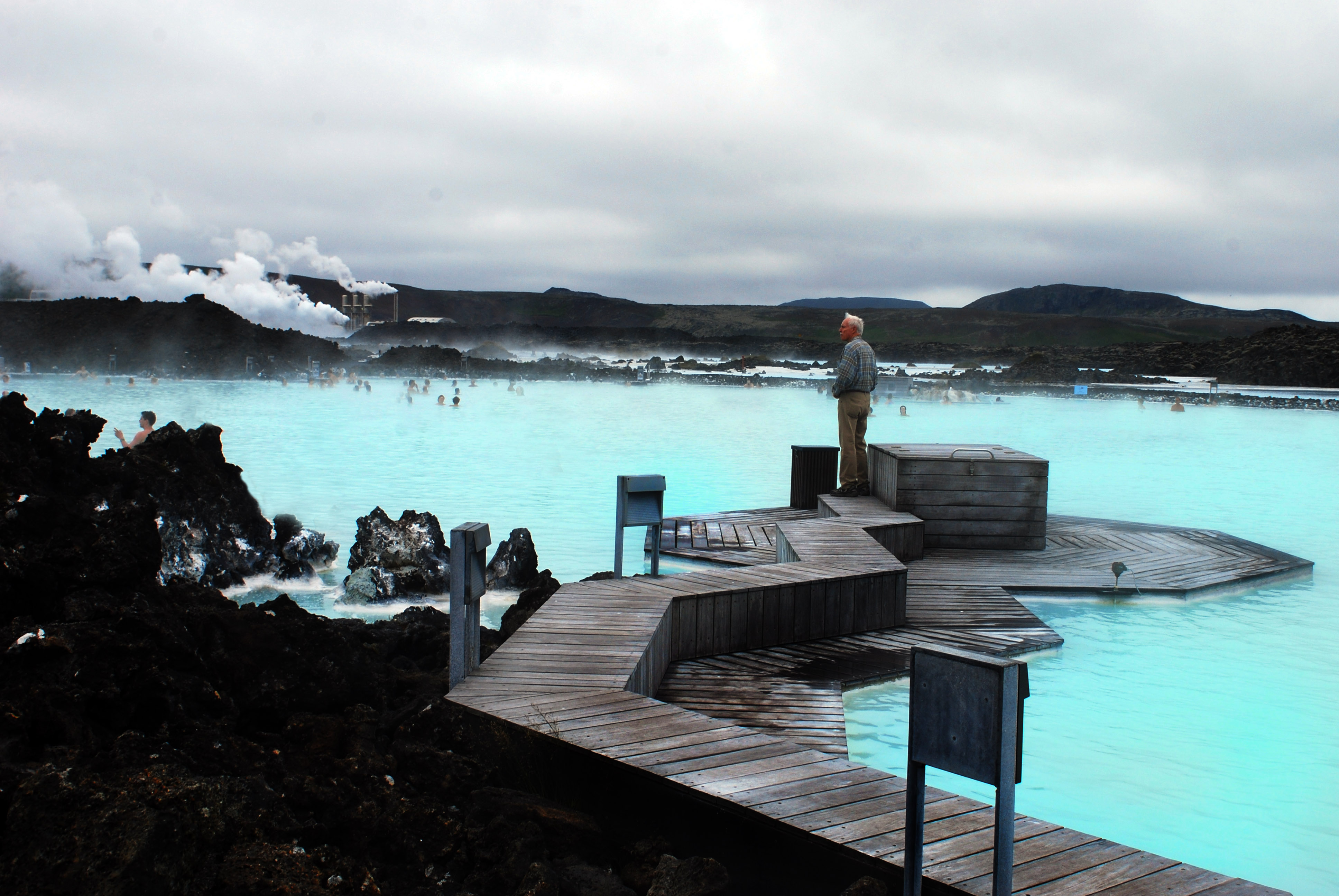 Geothermal energy is a key factor for Iceland: 90% of the buildings are heated using this renewable, energy. In order to understand how a geothermal power plant works, I go to the modern and astonishing Hellisheidi plant, near Hveragerdi, just a few kilometres south-west of the capital city. This structure, erected in 2006, is also a museum for those who want to learn more about energy production in Iceland.

The screens and illustrations explaining the process from the extraction of the heat energy and hot water conservation distribution in the huge Perlan tanks, on Öskjuhlíd hill. It all starts in deep wells where the pumps draw water which springs out at boiling temperatures. Hot water and steam are separated, after which, the steam is channelled into turbines that will be used for the production of electricity, while the hot water is used to heat the cold water coming from the glaciers. Finally, once it has reached 85°C, the water is ducted in distribution pipes, designed to disperse as little heat as possible (never more than one degree), which will take it into any and every Icelandic home. 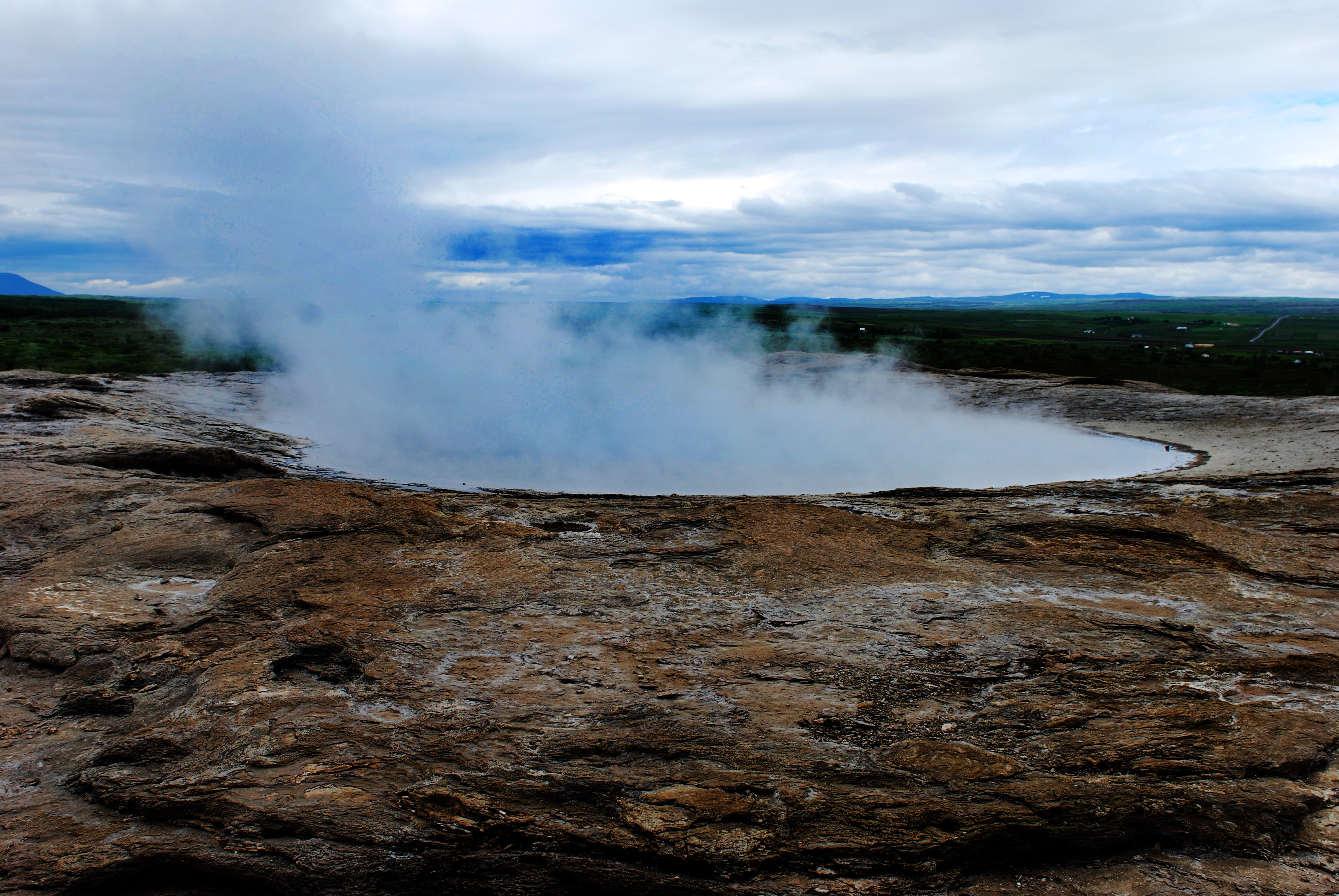