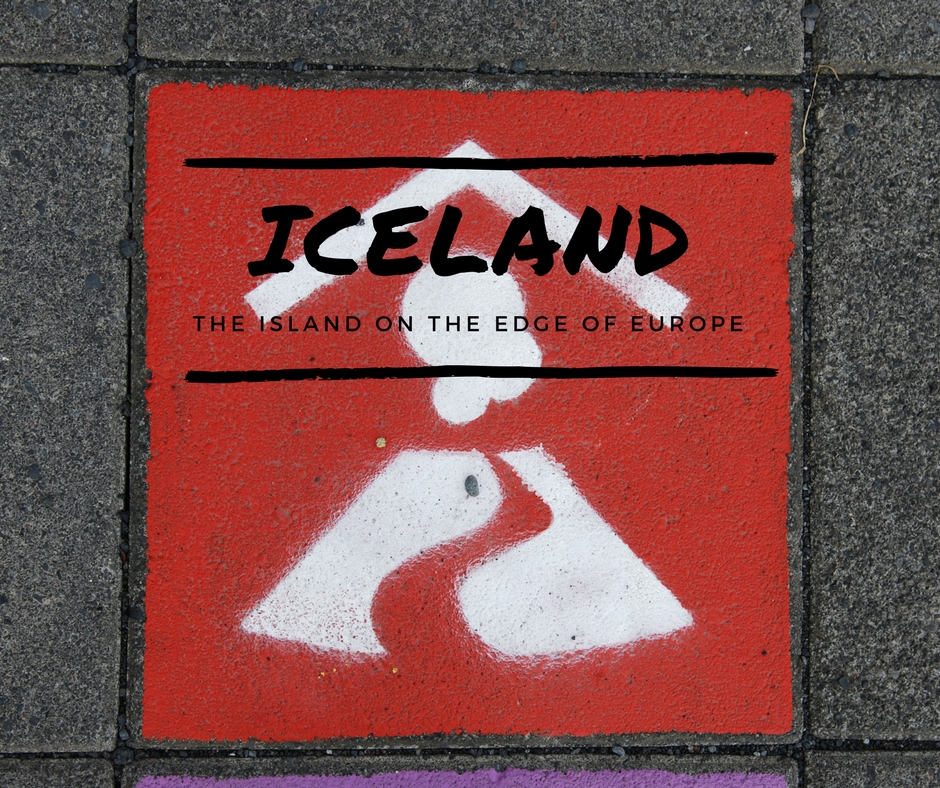 “All that glitters is not gold!”. The forces that reside in the soil cannot always be controlled by man, and natural disasters that have devastated Iceland are a clear demonstration of it. Volcanoes are a constant source of hassle and worry. In 2009, the Eyjafjallajökull eruption with its dense ash cloud halted air traffic over Europe. In 1996, however, when the Grimsvotn erupted, one of the dormant volcanoes lying under the thick icy mantle of Vatnajökull (the largest glacier in Europe) caused glacial flood that devastated a whole area located in the south of the tiny island. The spewing magma created an underground fissure in the glacier and gave birth to a sub glacial lake. A month after the eruption, the lake level rose, and its water poured into the valley sweeping the Ring Road, that is the nation’s main road. The 3000 billion cubic litres of water released in very few hours and the giant icebergs falling off the Vatnajokull swept away both Skeiðará and Gigjukvisl bridges.

Iceland is a restless land indeed. Here, nature is overwhelming and it can change the features of a landscape within a few years or even overnight, as it happened on 23 January 1973 on Heimaey Island in the Vestmannaeyjar archipelago. 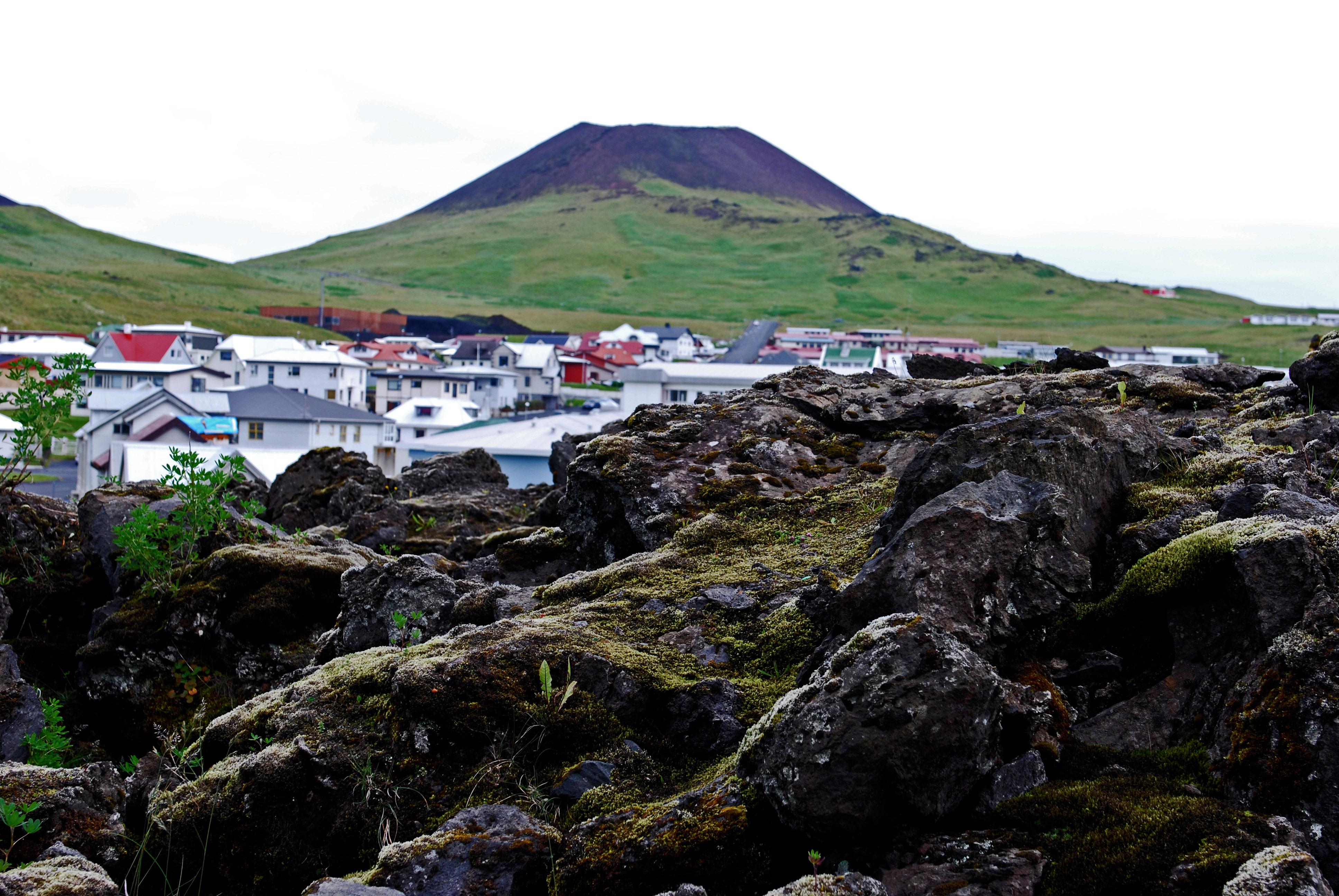 Eldfell, one of the two volcanic cones of the small island in southern Iceland, blew up during an unexpected night eruption. Luckily enough, on that day, moored fishing boats didn’t leave the port because of the strong winds and these ships were used in order to rescue the residents. The lava poured over the town and destroyed 360 homes turning the island’s capital into a “northern Pompeii”. One night, ten years earlier, at this very archipelago, the island of Surtsey emerged boiling from the sea. In 2008 it was enlisted as a UNESCO World Heritage site.

Even Jokulsarlon, the Iceberg Lagoon in the south-east of the country, is relatively recent. Its shaping started in the thirties when the first ice floes began to break away from Breidamerkurjokull. This glacier that came to lap the Ring Road, gradually withdrew giving thus rise to this 600-metre deep lagoon, with blue icebergs floating placidly in the direction of the sea.

In short, Iceland is a victim of nature’s freaks. As a matter of fact, it does tend to win over humans. This is, among other things, the “Independent People” message, one of the most successful novels by Icelandic author Halldor Laxness, Nobel Prize laureate for Literature in 1955. Bjartur’s whole life, the novel’s protagonist, is a rude and obnoxious late nineteenth-century pastor; the story is remarkable for the useless struggle against nature which turns out to be far too powerful for our anti-hero. Bjartur wants to live in self-sufficiency on his remote farm in the countryside so to boost relentless winds and in the end he never truly contrasts what he is condemned to, namely the acceptance of the superiority of Icelandic nature.

Looking at the rugged landscapes of this island where small rural churches appear to be but lonely country houses and where tumultuous rivers turn into waterfalls, I reckon it is just as described in the novel. This untamed nature, punctuated by continuous alternation of both fire and ice, light and dark, somehow corresponds to the essence of the island. Considering Iceland, at first glance, is cold and its winters are too dark to be faced, we may note that inside this hard shell shaped by frost, a restless heart made of magma keeps beating; this is indeed the very heart of a region which is too often neglected and unmentioned on European maps, probably because it is undoubtedly too young and definitely too far from the old continent. 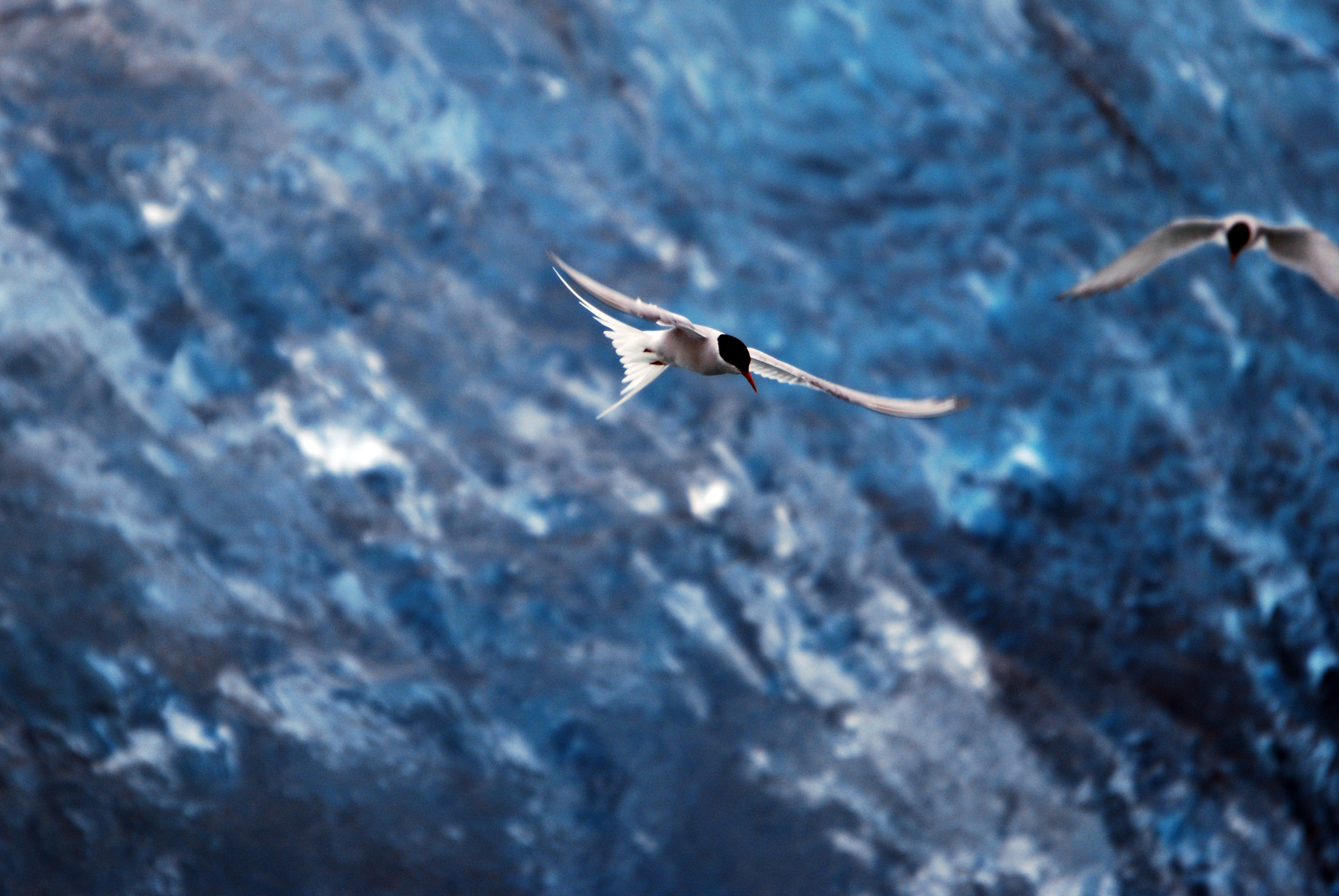